This year we’ve seen many new additions to the off-road adventure touring category such as a pair of Salsas, a Bombtrack and a Marin – prompting my new list with all of the options. Now the 2016 Giant ToughRoad wants to play!

These aluminium-framed flat bar touring bikes are spec’d in two different options, both at highly competitive price points. The ToughRoad is essentially a mountain bike with a rigid carbon fork, a high handlebar and provision for front and rear racks. The 29×2.0 tyres and wide gear range should be able to conquer most dirt roads, heck, the bike would probably dominate a smooth road with some slick tyres too. 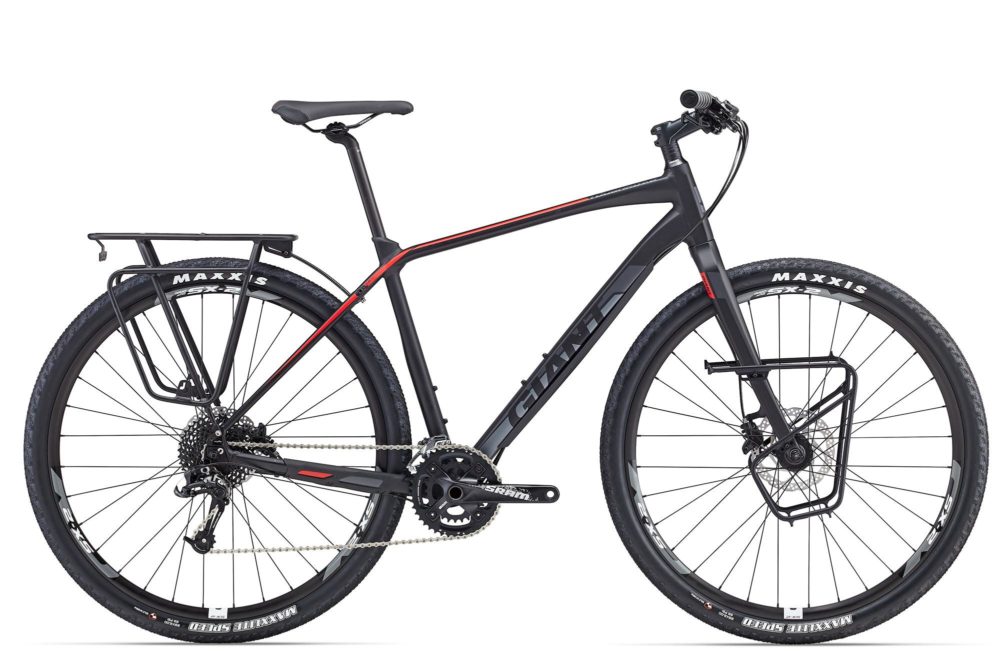 The top model, the 2016 Giant Toughroad SLR1 comes with front and rear racks installed, a SRAM 20 speed drivetrain with a wide-range cassette (11-36), a composite fork, carbon seatpost and a 29er mountain bike wheelset. The retail price is US $1299. 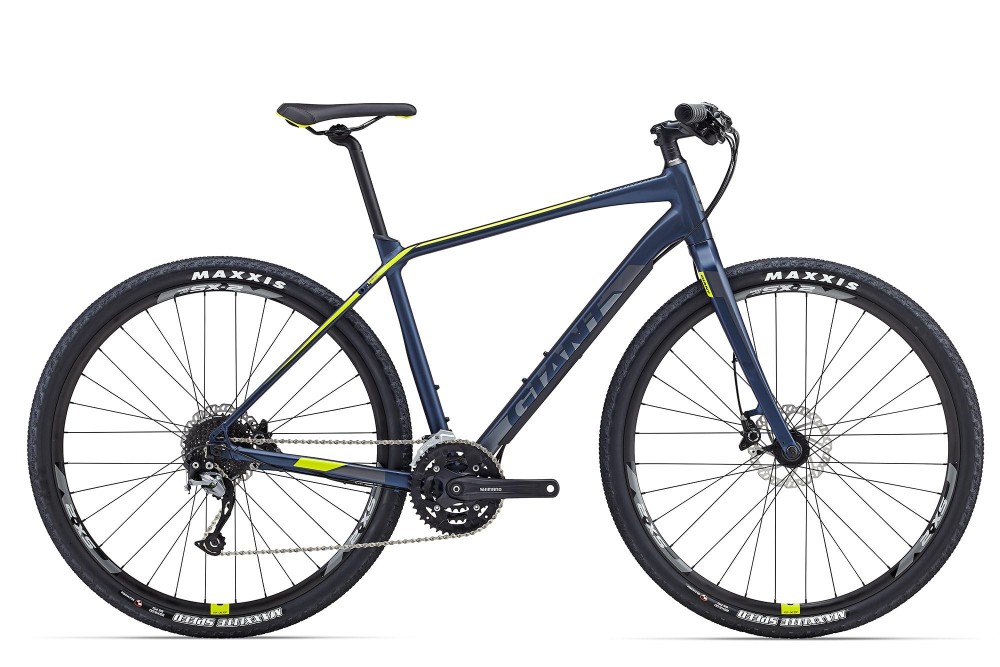 The 2016 Giant Toughroad SLR2 shares the same frame, fork and wheelset as the top model, but comes with a lower quality Shimano 27 speed drivetrain (with an even wider range of gears, however!) and an aluminium seatpost. US $870 will get you rolling dirt roads on one of these.

If you love your dirt road adventures and you’re on a budget, check out the Giant website for more information. If you like this style of bike but are after more options, check out my list of off-road adventure touring bikes.