In 2015, Salsa Cycles announced that they would be dropping their titanium framesets so that they could focus on high-quality steel, aluminium and carbon bikes. This was a shock to many, as Salsa offered most of their touring/adventure bikes as steel at the competitive price point, and titanium at the high-end price point. Enough disgruntled customers must have been making loud noises because Salsa has just re-introduced a 2018 Salsa Fargo Ti Frameset to their catalogue!

The Salsa Fargo is a pretty special bike, pivotal in creating a whole new touring subcategory that I classify as an ‘offroad touring’ bikes. While most touring bikes still had cantilever brakes and 26-inch wheels in 2009, Salsa was busy bringing mountain bike technology across to the touring segment.

The idea was simple: a 29er mountain bike with clearance for 2.4″ wide rubber and spec’d with road handlebars. It was essentially a shorter and taller mountain bike frame with lots of eyelets. With the big wheels and fat tyres, the Fargo could roll faster on rougher roads and trails. 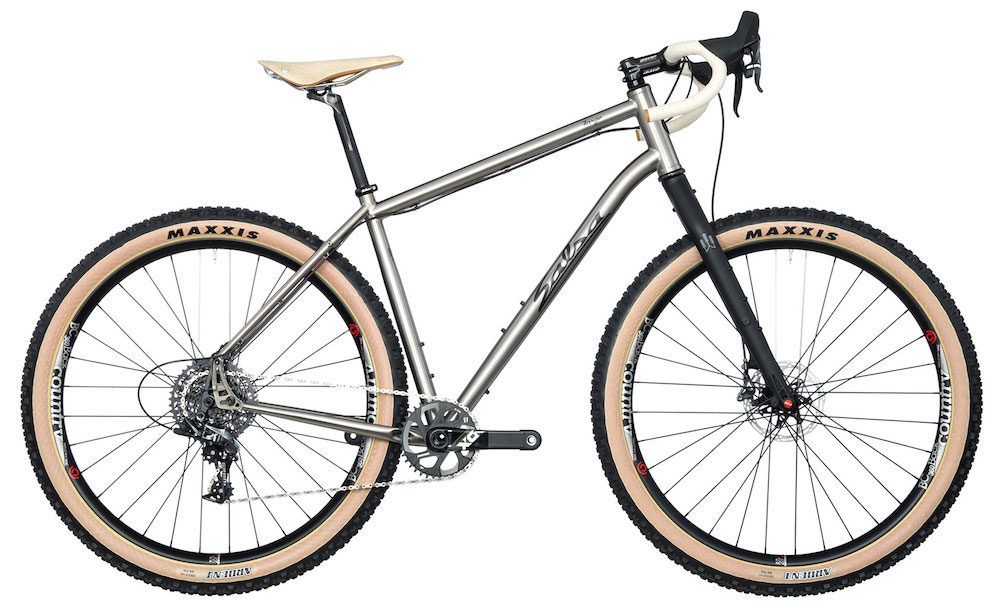 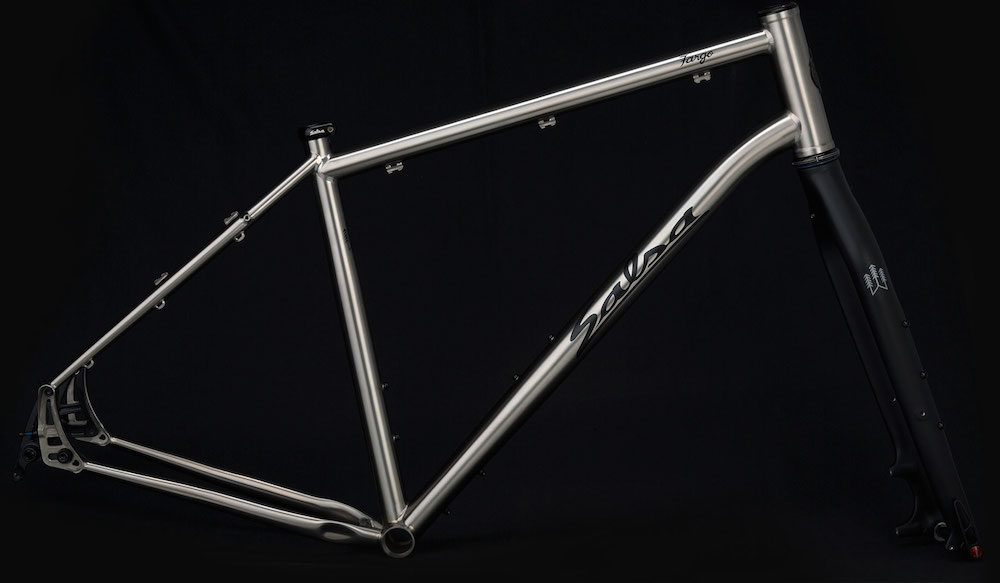 The titanium frame is built in Taiwan using 3Al2.5V triple-butted seamless titanium tube sets. Despite being made of what is normally considered a ‘lightweight’ material, you can expect a size large frame to tip the scales at around 2200g (4.8lbs) and the carbon fork to be in the vicinity of 600g (1.3lbs) as they are both engineered to support loads in testing conditions. 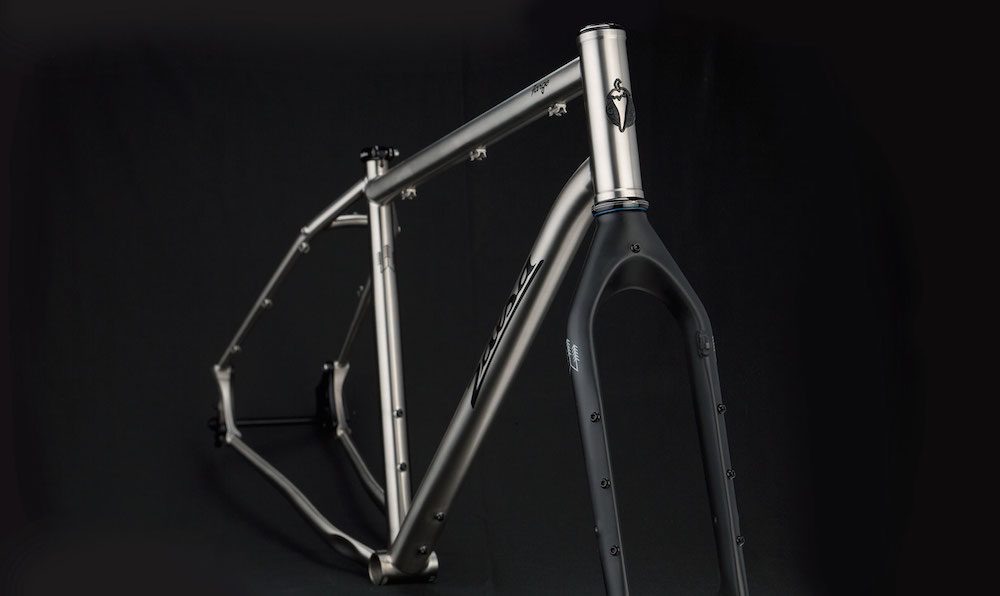 Salsa have tweaked the steering of the Fargo to be slower than previous designs, making it the slowest steering touring bike available. This steering speed mimics many mountain bikes – Salsa says this is so that the frame can accommodate suspension forks with a 51mm offset. The Fargo sizing has changed a bit too; it now has smaller sizes that are shorter and lower, and larger sizes that are longer and taller. 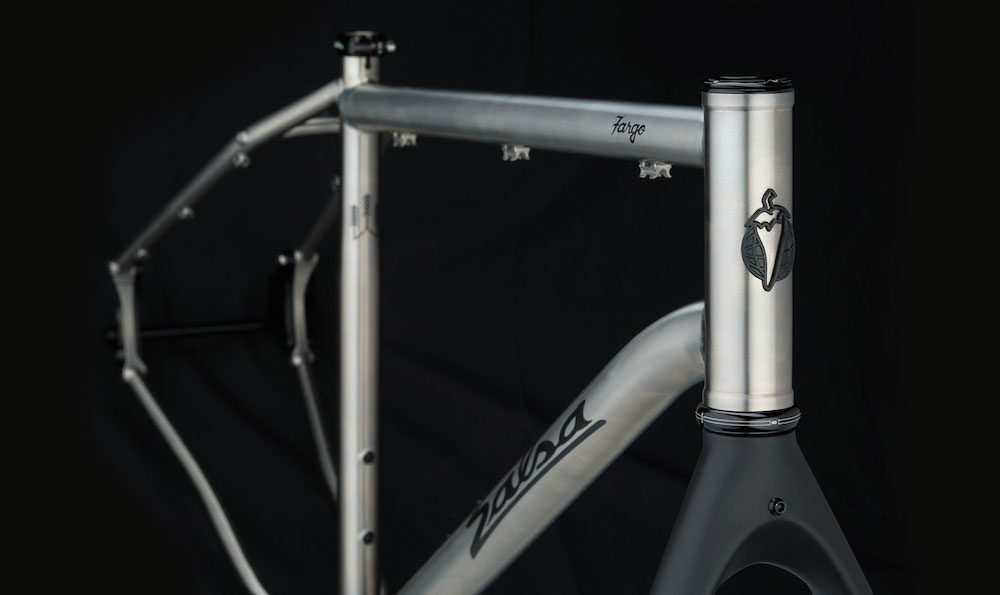 The 2018 Salsa Fargo Ti Frameset uses what Salsa call Alternator Dropouts V1.5. These switchable dropouts allow you to use a quick release hub, thru-axle hub or even a Rohloff 14-speed internal geared hub. The Alternator V1.5 also combines a frame split so that your Rohloff build can run slick with carbon belt drive. The only real downside to this dropout design is that you can ONLY spec your Fargo with Salsa’s Alternator 135 rack. From all accounts, this alloy rack isn’t the best bit of kit but will be good for up to 27kg (60lbs) according to their website. 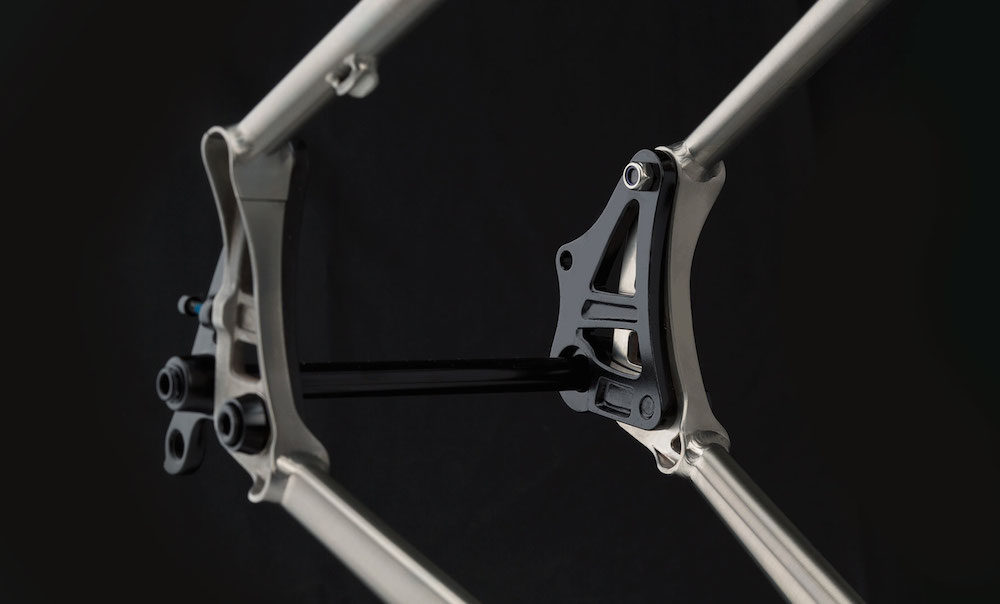 The price of the 2018 Salsa Fargo Ti frameset is US $2499 – which is expensive when compared to a complete steel Fargo build, but on-par with other titanium framesets. You can get your hands on a frameset right now through the 20+ US dealers listed HERE, but there will be worldwide availability in the coming months. Still thinking it’s a bit pricey? You can get yourself a steel Salsa Fargo frame and carbon fork for just US $899. 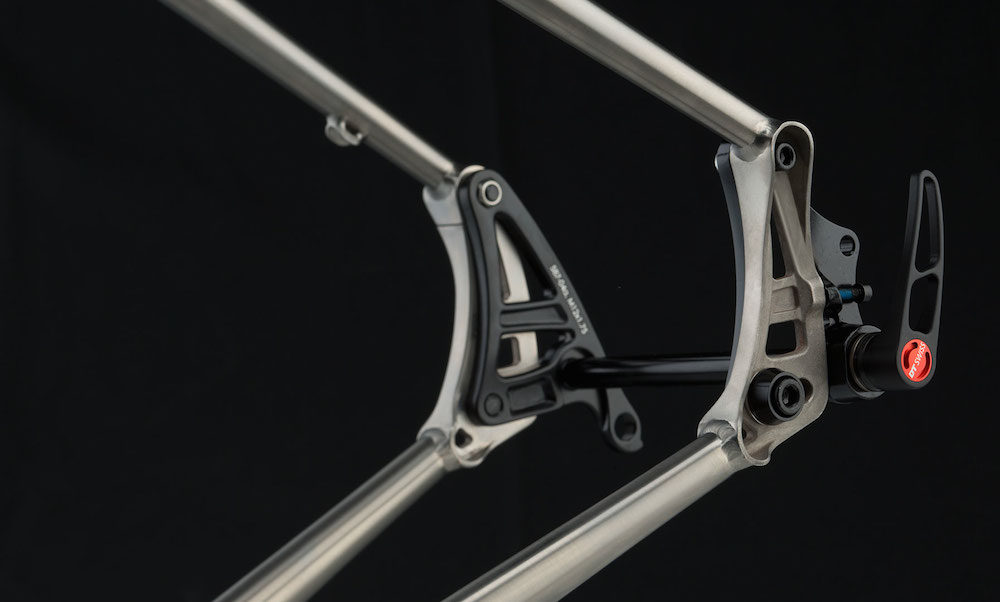