Alleykat would like to provide you with an insight into how we’re planning for a successful next couple of years on the bike.

I will admit it; I am a complete madman. I love control and being open, even if it makes me a brutally honest at times. I probably forced Kat into signing the following agreement, but hey, she didn’t have to sign! We’ve been working with the following agreement through a shared google document for a few months, adding bits and pieces that come to mind. 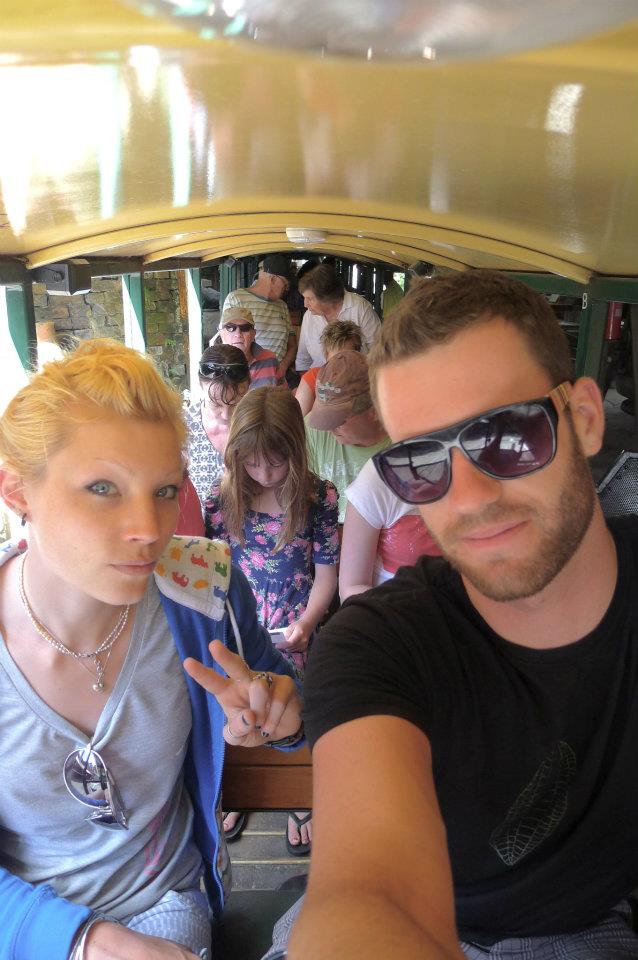 Bike touring is a pretty full-on exercise for a couple. It is incredibly stressful at times, it is easy to get frustrated at your partner, you have to make hundreds of decisions together per week and you will have to compromise in many cases. Not to mention at times, we could be spending the FULL 168 hours per week in each others company.

It is not that I don’t have faith in our relationship; we have a great relationship and we’ve done bike touring before. However, I think knowing more about our limitations now will be beneficial into the future.

In my mind, the best thing about this agreement is that there should be less surprises of frustration when we’re travelling. We’re able to think about and write the things down that will potentially grind us down before we travel which will keep us well aware of our behaviour.

So, in a moment just as exciting as when Australia signed a free trade agreement with New Zealand in 1983, Alleykat proudly present the List of Agreements we hope to abide by. 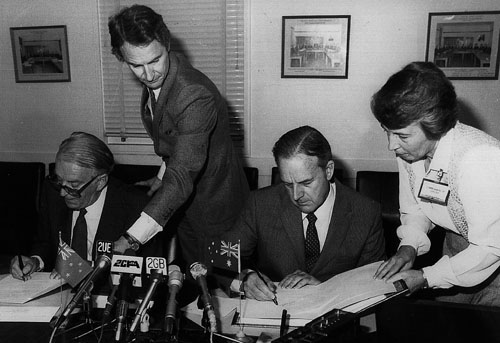 – No riding more than 1km apart
– Must drink a minimum of two bottles of water whilst riding, per day
– 2-3 days a week must be spent off the bike
– If someone is in lots of pain, we stop to see if it can be treated, and if needed stop riding for the day.
– If an area we are travelling through becomes too dangerous we can re-think plans to go further
– Speak really loud when you’re riding so the other party can hear! 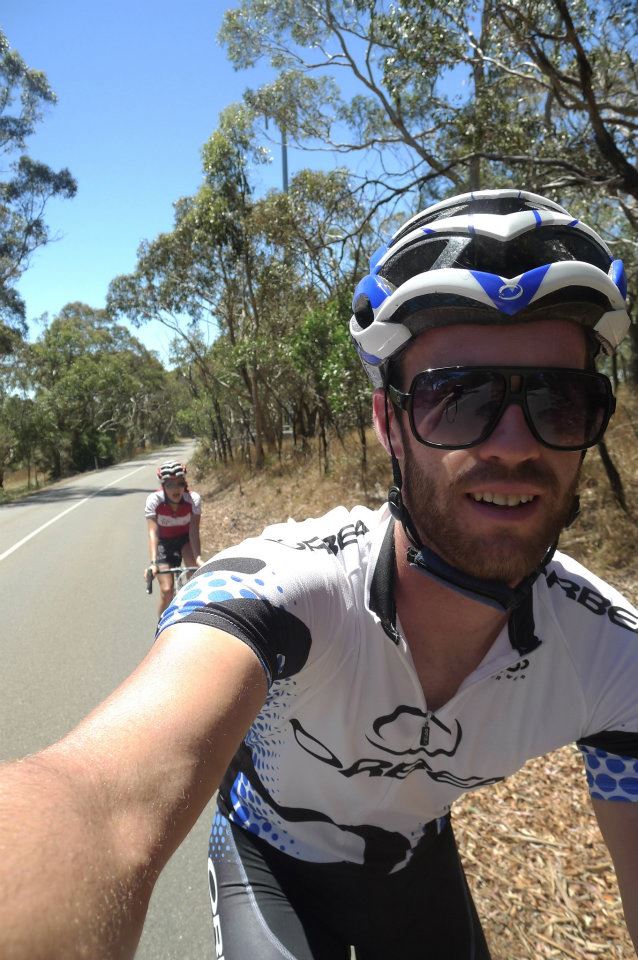 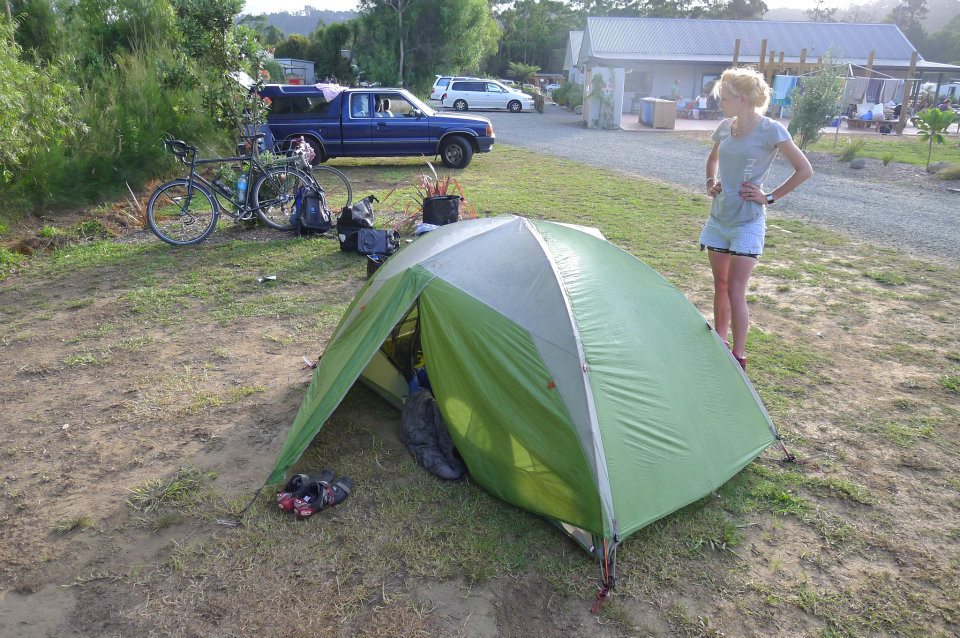 – Tent is a ‘conflict-free zone’
– When we’re deciding where we go, we both have to have an opinion – no ‘I don’t cares’ are permitted
– Use the ‘one person giving three options and the other selecting one’ process
– When cooking, setting up or packing up – we make clear the jobs we’d like to do
– No assuming – always ask the other party if you are not sure
– Complaining is to be kept to a minimum. We must talk about whatever is bothering us to see if we can make things easier.
– If someone has something on their mind or is frustrated by something then they should say so, within the day it becomes a problem
– If something does arise and we do break up, we must both help each other arrange everything over a generous period of time 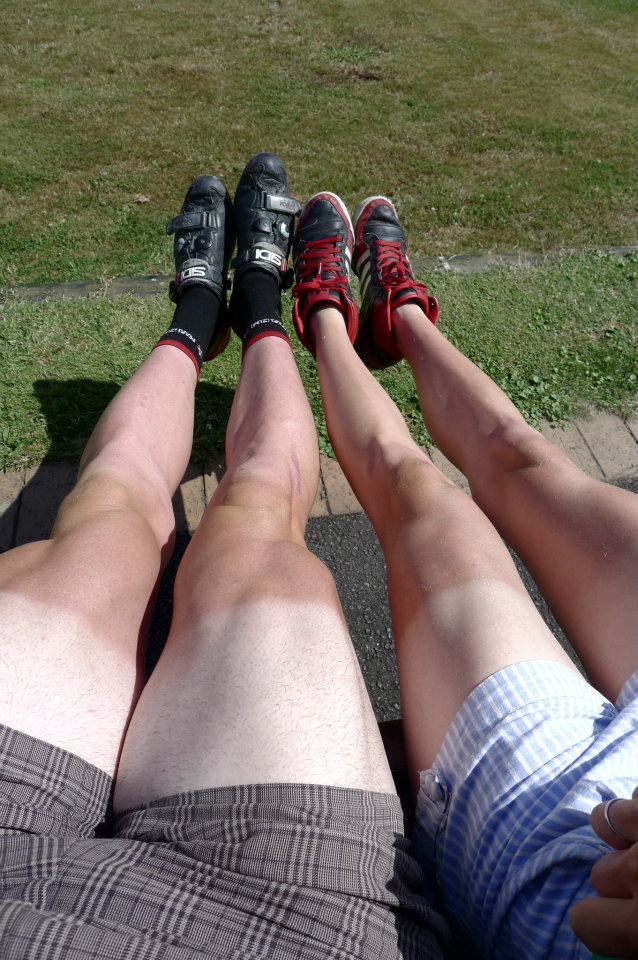 We're in it together - watch out world!

– One day per week, each party may do their “own thing”
– When we’re shopping for food, we must have a good idea of what we’re buying, prior to entering the supermarket
– Sharing talking to strangers (eg asking for directions or checking into hotels) as much as possible
– To prevent theft one person looks after gear whilst the other shops/organises things when possible
– Unless you’re writing a diary or article or doing constructive research, no more than 1 hour faffing on the iPad per day 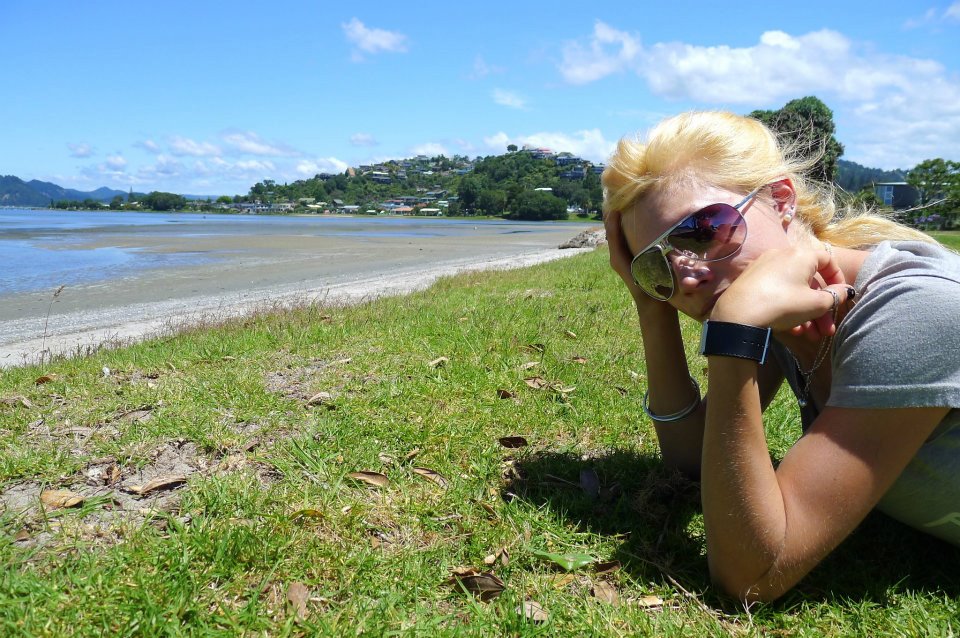 We’re interested to know what you guys think of what we’ve come up with!

Battling Personalities: An Inside into Alleykat's Relationship After 100 Days