We were bicycle touring Belgium on our first properly sunny day in Europe. Actually, it was beautiful and sunny for every one of our Belgian days, perhaps painting a false impression of the weather here, as we had heard from many locals that it’s bloody windy and cold here most of the year. Alee’s professional cyclist friends who’ve been based in Belgium tell him that riding outside during some times of the year is roughly as pleasant as having your fingernails ripped out one-by-one. 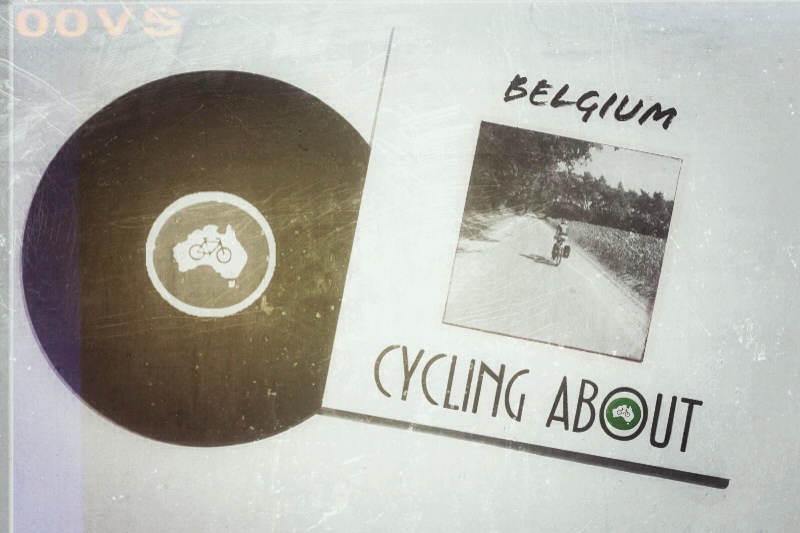 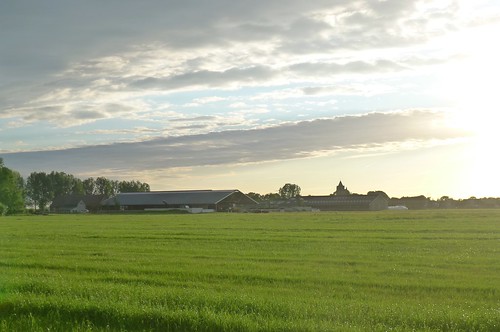 Soaking in the cosmic rays, we rode to our first campsite in Belgium in a town called Turnhout. The campsite was located near a big river and was far enough, but also close enough from Brussels and Antwerp to attract mainly Belgians. It was at this campsite that we met Andy, written about in Kat’s article HERE. This was also the campsite that we first noticed the incredible popularity of bicycle travel in Europe. We met families on bikes, teens on bikes, cyclists with dogs, touring couples… you get the idea. It was really wonderful to see. 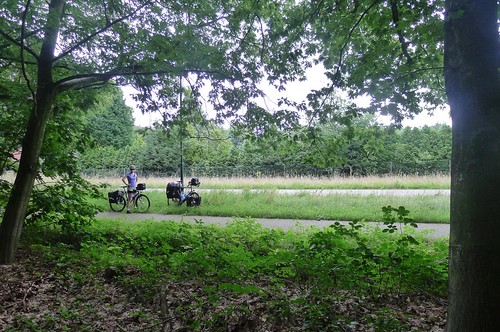 The next campsite became our home over four nights, located a bit further from everything than most other places we’d stayed so far. Kat had a bike-related crash in the Netherlands (post knee fracture experience) where she landed with handlebars in the ribs (is she the most lucky slash accident-prone person ever, or what?!), so she needed to overcome probable rib fractures – hence the four nights. 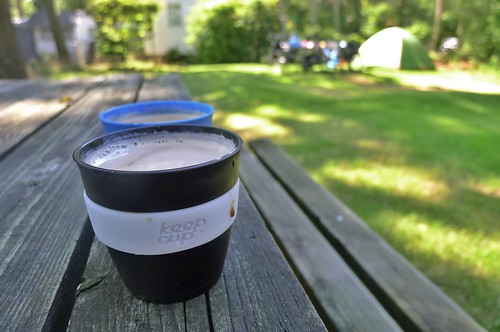 Not to worry, we were nestled in amongst a wonderful, fresh pine forest with the sun smiling brightly at us. We met many generous semi-permanent residents in this campsite, as well as many thieving birds! The semi-permanent residents seemed to have a great life, most over-40, many still working in the big cities but taking a rather lengthy 6-12 weeks off per year to hang out in their little community over summer – really lovely to learn. 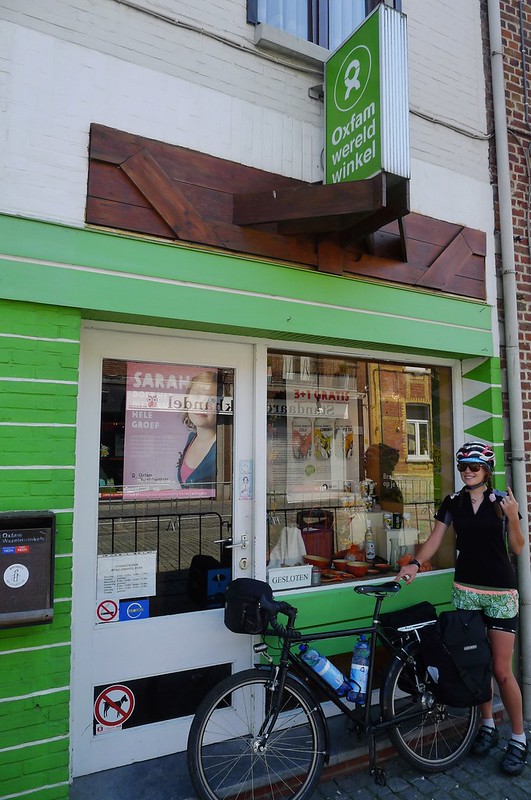 The Planting Of The Tandem Seed

We had our first ever conversation about tandem bicycle touring with an English couple, travelling across Belgium and Germany over summer. They opened our minds to tandem cycling, informing us that they’d never ride separate bikes again… yes, it was that good. The grinned: “On the flat we cruise at about 20mph, often overtaking people on road bikes” lighting up Alee’s eyes. However, despite this speedy advantage, their primary reason for a tandem was to balance out the disparity in their riding ability. We slept in the next day (probably too much wine), and by that time the tandem couple had left, so we missed out on actually going for a ride on their bike. If you (the reader) are a member of this couple, please get in contact with us!

The next few days saw us ride east towards Germany in order to meet Kat’s god-sister (an Australian) who was backpacking around the European sights after a uni semester abroad. We were actually planning to meet one of Alee’s university friends too, but a mix up of months saw Alleykat arrive one month early! 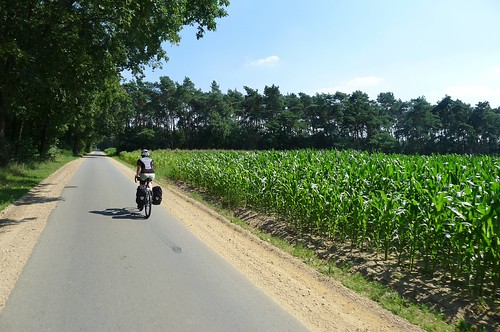 We crossed over back into the Netherlands temporarily (the Netherlands has a funny slither of land between Belgium and Germany) where we eventually found a campsite late in the day, unexpectedly for nudists (naturalists) but luckily full of the friendliest most accepting people out there. We were very shocked and hesitant initially, but after taking off all our kit we felt much more comfortable than leaving it all on!

Head HERE to see of our photos from bicycle touring Belgium.