Italian, the language of love, was soon noisily but melodically jostling us from every side as we neared Verona Porta Nuova train station one sunny September afternoon. It was our penultimate trip on train with bikes and was efficient as we’d boarded in Austria mere hours before. This time, we were bicycle touring Italy! 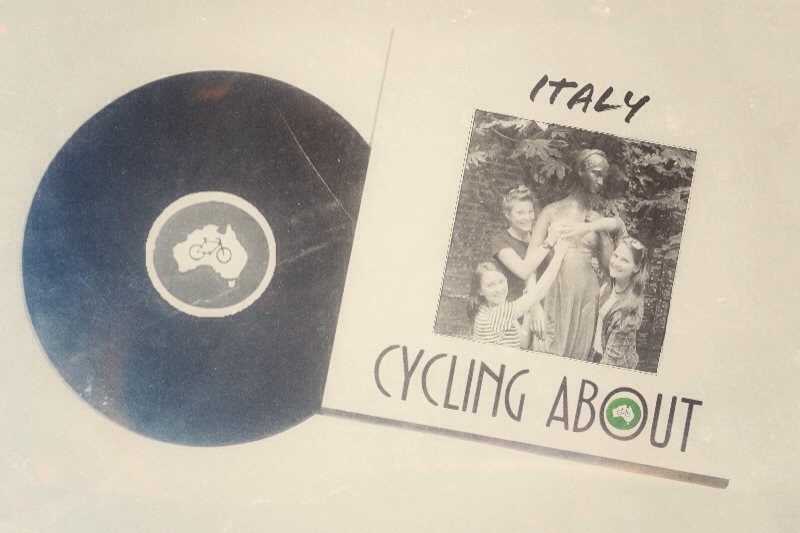 The traffic was palpable and both the air and the winding streets ahead of us were thick and stewy with fug. We rode to where the Garminator told us the camping ground was located only to be greeted with a set of 500 steps. As this wasn’t an option we carouselled around until we found the back way and within half an hour thanks to Alee’s tenacity with direction finding we arrived in ‘the best camping ground ever’ set atop Verona: a hill overlooking an amphitheatre, the city, and everything.

Here we had killer views, a communal kitchen and a kinfolk of campers to satisfy us.

In the outdoor group kitchen we met some new best friends in Kitty and Sarah (aka Cami) two lovelies from The Homeland (Australia), a travelling ukulele busker in the form of a Californian chap named Preston, and the very identifiable and kindred spirits of Will and Selina.

During the week we stayed (read more about it HERE), we ventured with variety among the Veronese streets – with Kitty and Cami we collectively touched Juliet’s right breast, dined noisily on the best pizza Kat has ever eaten and on gelato like true Italian Re (kings) and Regina (queens). Kitty and Cami nourished Alleykat’s need for Aussie companionship and made us feel like a very welcome sister and brother in law.

The initial veil of pollution hiding Verona’s blushing beauty was lifted by a boisterous groom – a thunderous storm that doused both Verona and Alleykat thoroughly in gigalitres of cold hard rain. But soon, we were able to appreciate the love story between the tumultuous weather patterns and Verona city when in the morning we were greeted with a scene so clear and crisp we wouldn’t have been surprised to find every vehicle had vanished overnight.

The last couple of nights in vampish Verona were coloured rich red with wine and a new pumping of the blood thanks to our speedily blossoming friendship with Will and Selina. We shared our plans and passions for the world and our luck in wondering and spinning along a very similar path home to Australia. Too soon we all had to depart and we headed back to the train station for our last train ride for a long time (fingers crossed).

It was here we unwillingly experienced the typified Italian stereotype for lateness and lack of organisation: train departure a full hour late, random and confusing transferral of platforms and an almost-missed-but-boarded-by-the-skin-of-our-teeth connecting train to Trieste – of course we were also fined because we hadn’t been sold the correct tickets for our final leg but, bother it, we’d done it and arrived in one piece (or two).

In Trieste we met Kiwi Wendy who knew bikes, bike routes and back pain, and enjoyed all night the soft lapping of the ocean waves six metres beyond our open window.

It was in Trieste that Kat was back on the bike after a few knee-based months ‘off’ (well, not so much ‘off’ as not ‘on’ the bike as much). From here we pedalled through the traditionally busy, noisy, smelly, glorious Italian streets and out the other side onto coastal roads: headed for the Slovenian border.

The coastal roads we pedalled sweetly hugged the gently rising oceanic hills from Italy into Slovenia, and once we’d travelled 50 or so kilometres for the day it was time to hunker down in Izola and get ready to do more border crossings: this time into Croatia the next day.

We were camped next to an altogether enjoyable and mostly deserted camping ground complete with a fruitful fig tree, fabulous photo opportunities, seaside dining and a handful of seaside-enthusiast cats (including one beauty with effervescent bronze eyes and a playful disposition which encouraged our intentions). After a night artificially lit by an overzealous overhead streetlight and authentically accompanied by a noisy though road and roundabout just outside the neighbours-be-gone hedge, we left Izola behind and Slovenia too. 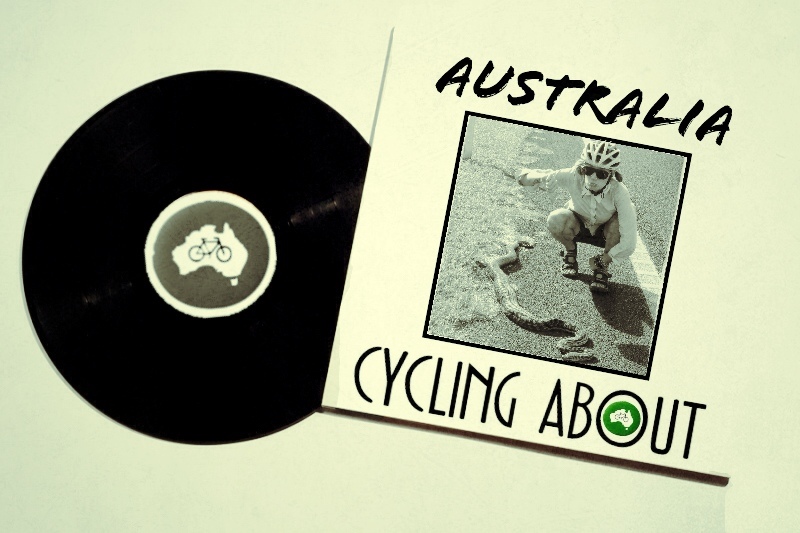 Table of Contents Last airports for the trip!Cairns: family, boats and dogsThe beginning of the end: free camping… 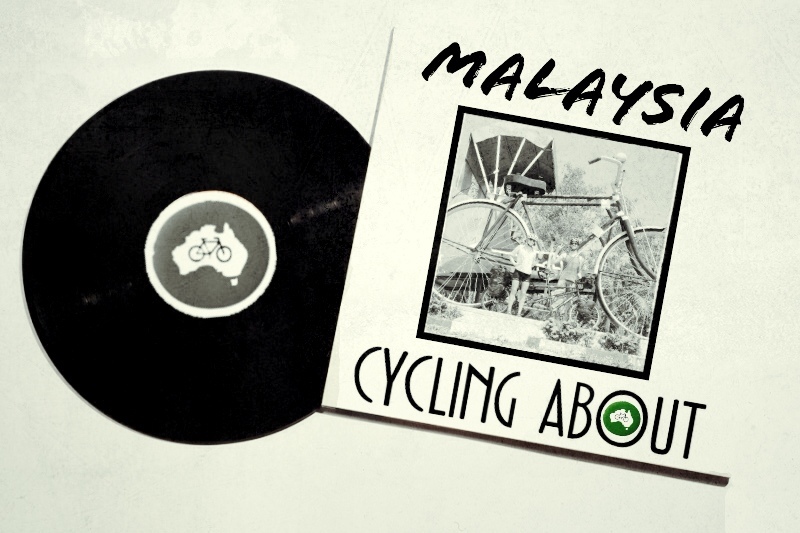 Table of Contents There’s not much more fun than a Vomit Comet!#GeorgetownLyfThe Romance of Malleykat (Maj + Alee… 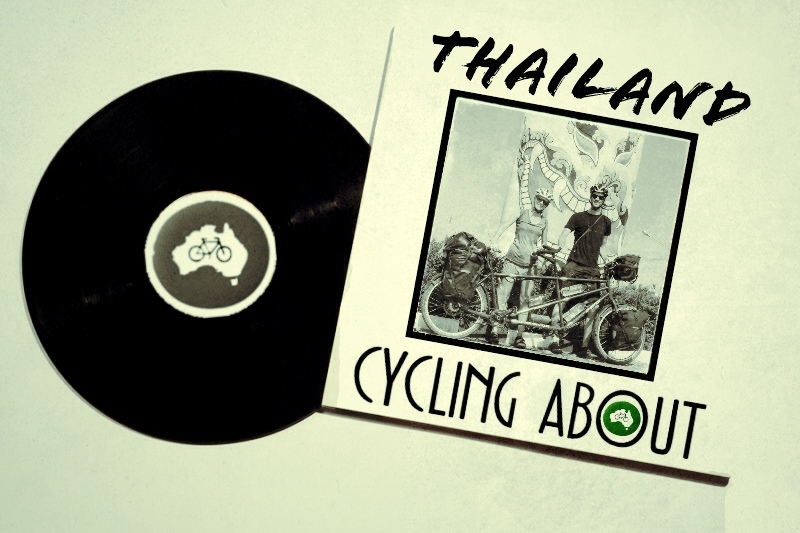 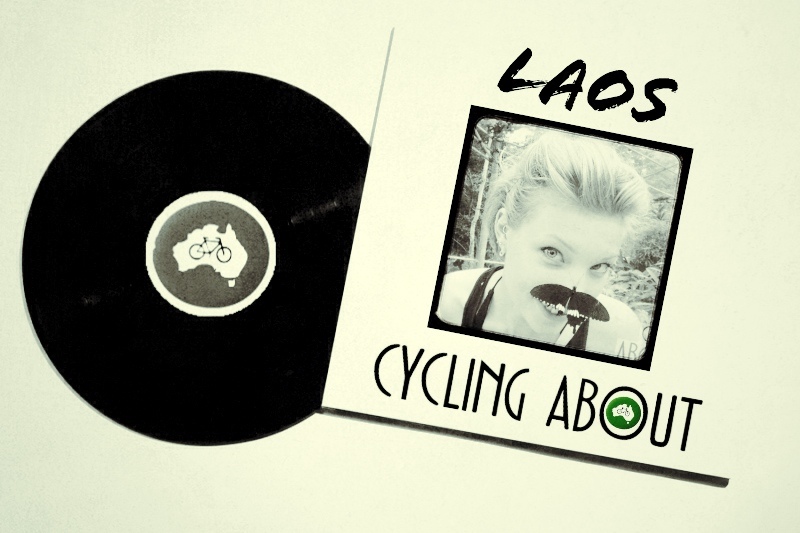 Table of Contents A very Finnish beginning to LaosBack on the Bike!The AntlightenmentFeeling like a presenter on the…