This documentary was only made possible through a series of fortunate events.

I happened to be travelling within a few kilometres of my friend Gerardo one weekend while he was out camping, so I changed my route to join him and a few of his friends. While we were camping, he revealed he was interested in travelling by bike one day. I told him I was cycling south and he was welcome to join at any time…

The only issue was that he was studying at university and running a small business. Luckily, everything he needed to do was now 100% digital thanks to COVID-19! We made an agreement to stay in towns for 2-3 days per week, and travel the rest.

Gerardo purchased his bike and helmet for $450 and some panniers for $50 – all within five days and hit the road with me. That’s got to be some kind of record!

This documentary is partly about Gerardo’s first bike journey, but I’ve also made the overarching topic ‘how to cycle in dangerous countries’. It took a tonne of work to put this one together, but I’m stoked with the result!

I chose this topic because Gerardo was very anxious about joining me. Many of his Mexican family members and friends had told him he would be kidnapped or even murdered, as cartel crime has gone up a lot this year. But as you will see in the film, this couldn’t have been further from our reality. I hope you enjoy it!

Like my videos? Patreon supporters get early access to my films and exclusive access to my Q&As:
PATREON (Monthly rewards!)
PAYPAL (One-off donation to replace broken camera gear!) 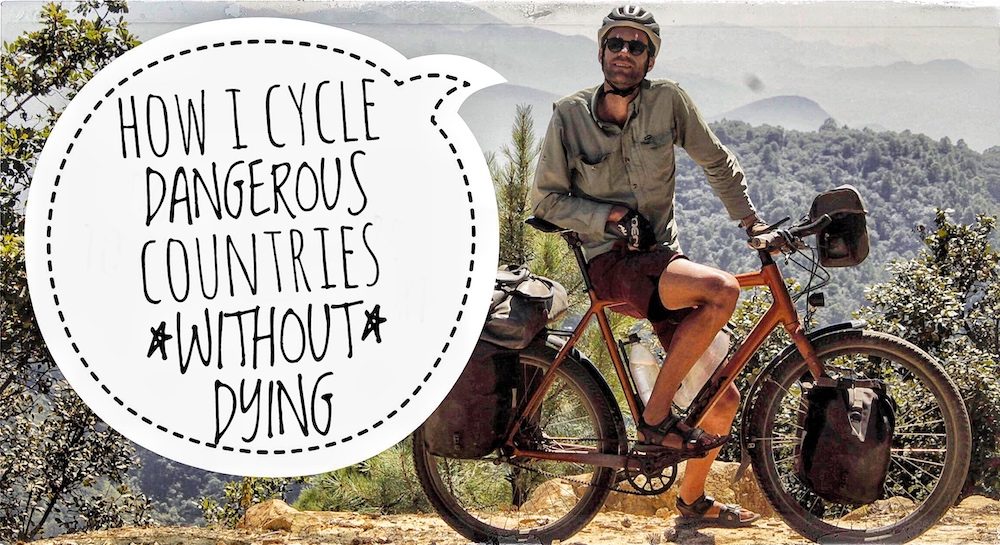 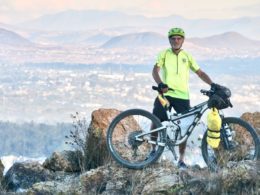 Ron Manganiello took up mountain biking in his late-60s, and has just started bikepacking in his 70s. 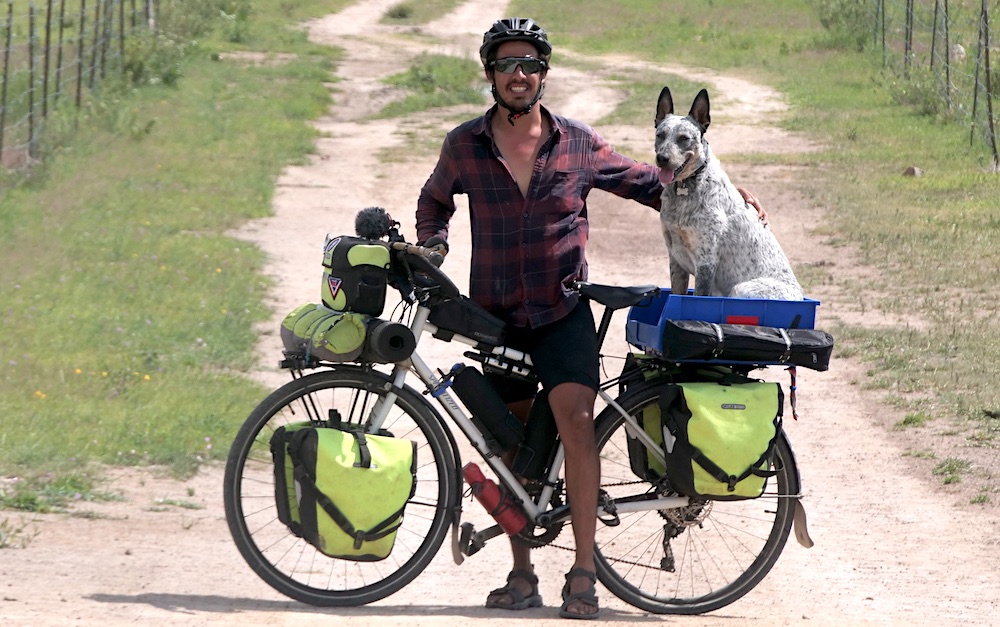 Meet Gil and Capi, the dynamic duo who always travel together! We went on a bicycle tour in…

Meet Eesh. She was backpacking around Central America when I met her, and I convinced her to try…

Follow along as I bike, hike and slide the Central American Volcanic Arc – from Nicaragua to Guatemala.…