Girls: Use a GoGirl to Stay Standing

Defined with the lovely initialisation ‘FUD’: Female Urination Devices are a funnel-like beauties used precisely as they’re prescribed – to aid females in urination while standing. They were originally invented in the early 1900s to allow women to use urinals without the rather hands-on standing technique.

Nowadays, FUDs are colourful handheld devices, either made from medical-grade silicone or plastic designed to make doing ‘number one’ an easy, different and squat-free experience. They are being embraced more and more often by women travelling where there are no toilets.

There are a few different brands and styles available: the Little John, the Pee-Zee, the p-Style, the WhizBind and the SheWee. As I haven’t used any but my little pink GoGirl; this review is only about that one. 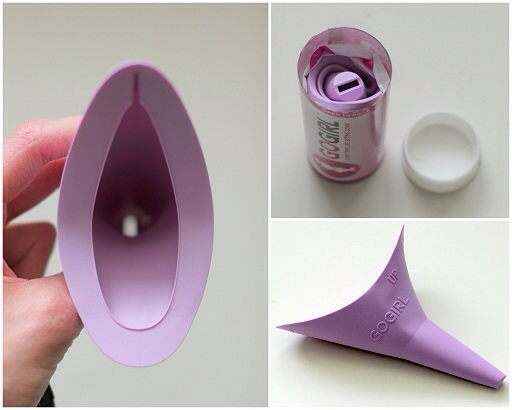 What is a GoGirl?

Basically it is a medical-grade silicone device designed to be held against the body when urinating – alleviating the need to squat when you go.

It has a splash-guard on one end and a funnel on the other and works using gravity – so long as you’ve got it positioned correctly (which is very easy to do!)

When is a GoGirl useful?

There are many times when standing is better than squatting:
– When the squat toilet is squalid (often!)
– When the bushes are too bushy or bum-endangering.
– When there are no secretive areas and there are people around – with the Go Girl, you can just pretend to be a fellow at a tree, seeing a man about a dog…
– When upright public toilets are puke-worthy, and you’d like to keep yourself as far from the rim as possible.
– Any time in the great outdoors when you’d rather not hunt for the perfect place.

How is a GoGirl used?

Hold the splash-guard firmly to your vagina using your middlefinger and thumb (as directed on the packaging and in the instructions) make sure you’ve formed a seal, take aim and “go” in as consistent a stream as possible. 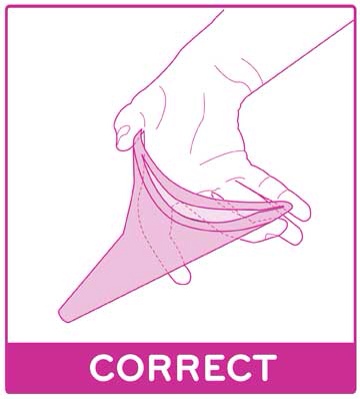 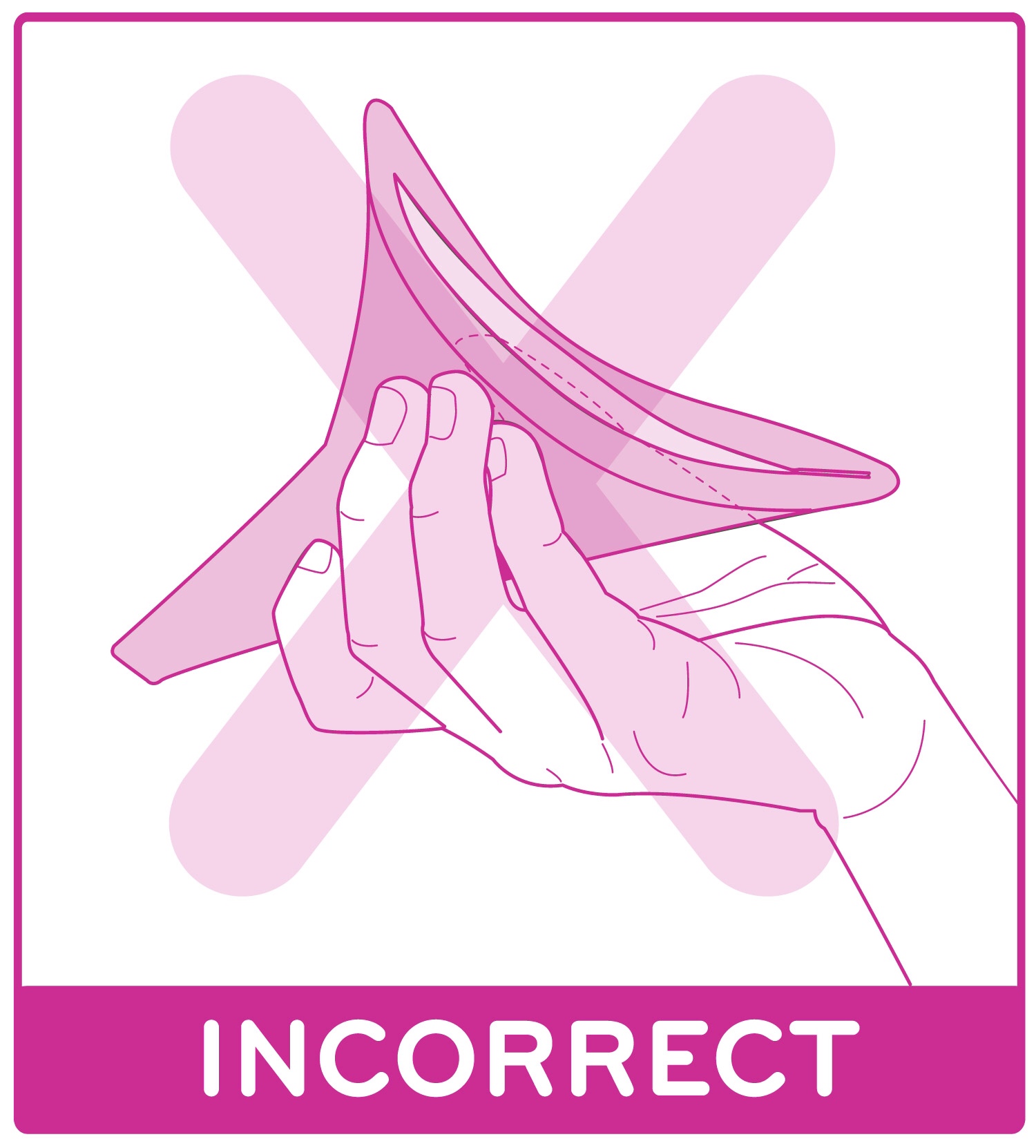 Keep it ‘attached’ until you’ve completely finished, remove with a forwards-sliding motion.

When you’re done, store it in a snap-lock bag (to wash later) or wash it immediately with clean water and soap. Dry it and fold it away. 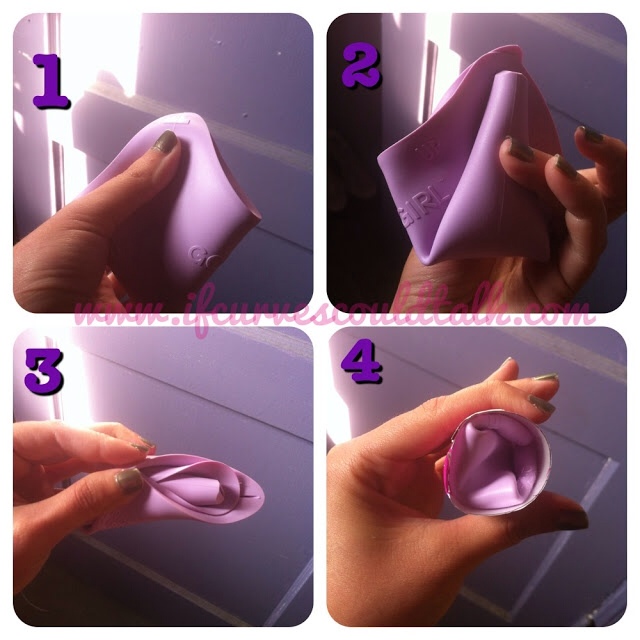 Why is a GoGirl good?

The GoGirl (or any FUD) transforms ‘the squat’ to ‘the stand’ with the use of a funnel. Yes, girls, we need not squat if we don’t want to – using this nifty little device, girls can now take a slash along with the rest of the boys.

The GoGirl is reusable, meaning that it’s available anytime and it’s not wasteful like the rolls of toilet paper you’d use traditionally.

The GoGirl also practically alleviates the need for wiping – it can be stored in a snap-lock bag after use and washed the next time you have access to clean water. No littering is always a bonus.

If you’re sick of squatting, digging or searching for ‘peeing nirvana’ then this little pink friend can help you.

Why isn’t a GoGirl good?

I found the first time a bit…intimidating. I really had to ‘get in there’ because I wasn’t used to the hand position. I also found I had to pull down my underpants entirely to feel confident that I wasn’t going to err…have spillages.

Because it is quite soft, almost flimsy, I don’t think it’s entirely suited for use while wearing knicks (padded bike shorts). I found the amount of force (and tricky Zoolander-style manoeuvres) needed to remove that tight TIGHT lycra from one’s body is more of a two-handed job, especially for bib-knicks, meaning there isn’t really much hand or arm left for the application of the GoGirl. I end up removing items of clothing which kind of defeats the purpose of using the GoGirl in terms of discression.

Would I recommended it for cycle touring?

The GoGirl is an extremely well executed version of the FUD, easy to clean and simple to use once you’ve practised a few times. It is perfect for use when camping and tramping around, before and after the day of cycling.

Where can a GoGirl be purchased?

You can easily purchase the GoGirl online – google it!

And for further information, check out their website: http://www.go-girl.com/ 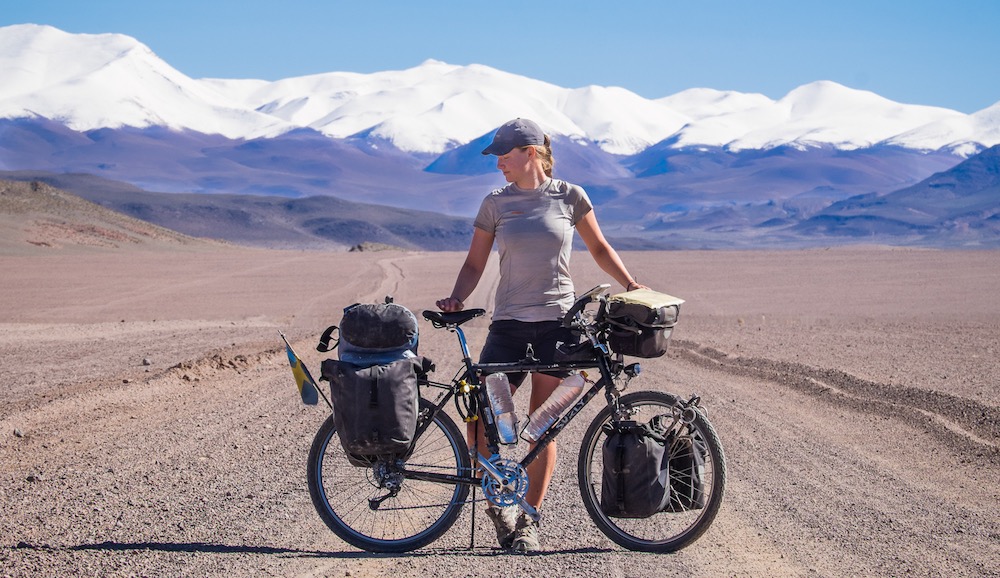 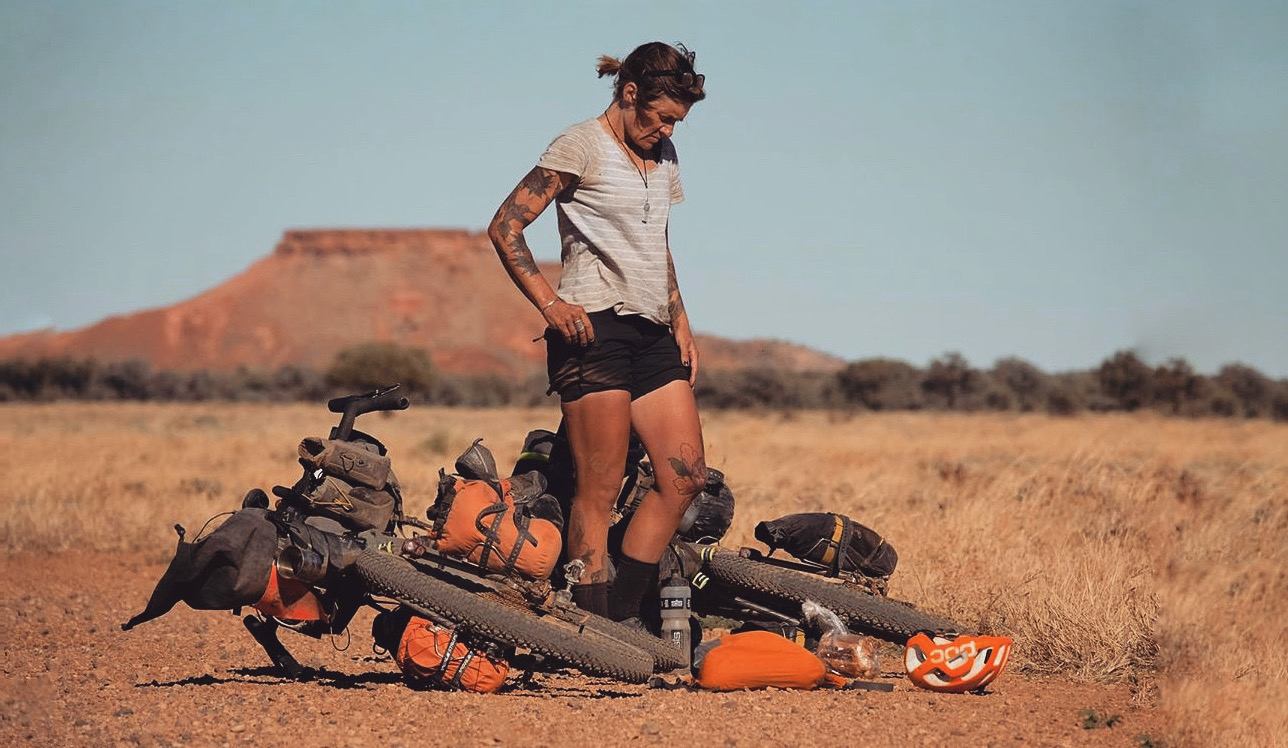 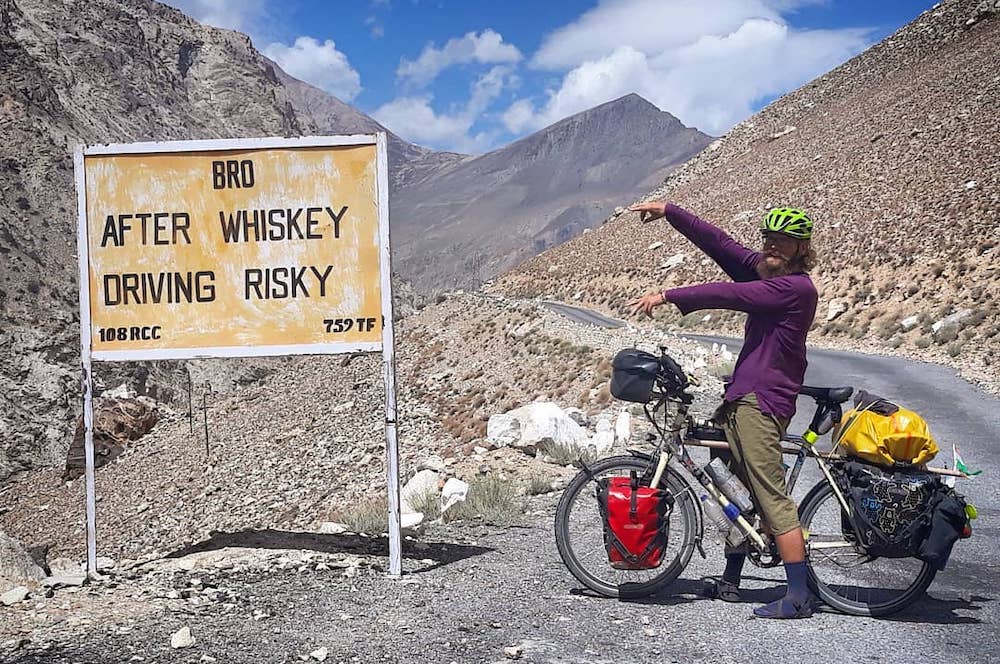