Shoes take up space and can be a little heavy, so sometimes it’s hard to decide whether to bring one or two pairs of shoes on a bike trip. Do you try and do everything in your SPD shoes, or do you suck it up and pack a set of street shoes too?

This decision would be much more simple if only there were stylish cycling shoes which look casual, and not sporty.

Here’s my list of the best stylish SPD casual shoes. 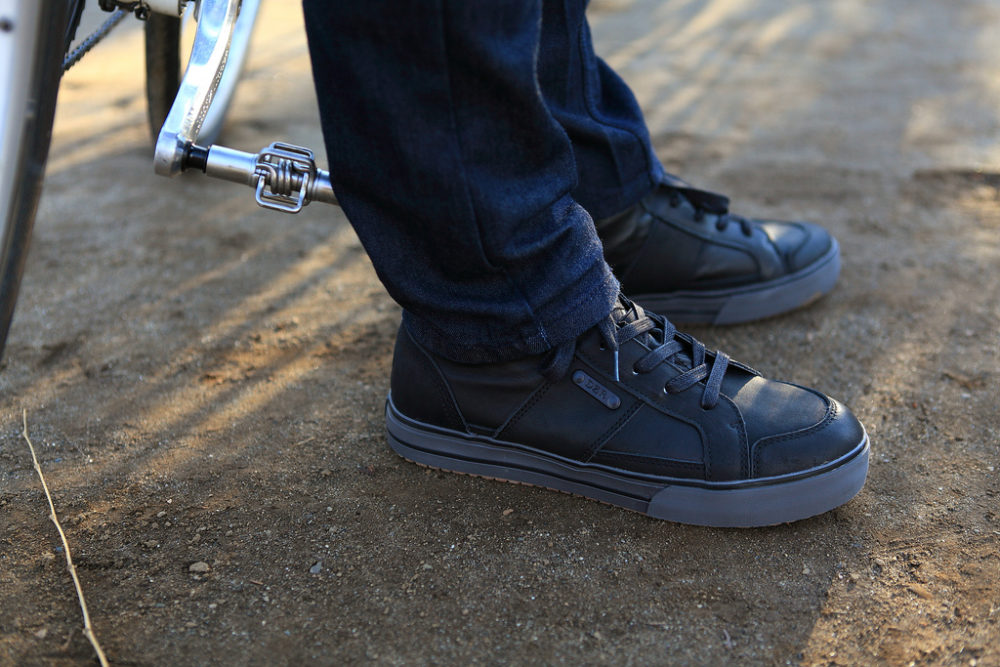 The DZR H20 has got to be one of the best-looking shoes on this list. They are fully seam sealed, making them waterproof, and they’re finished with a sheepskin leather (definitely not vegan). One thing I’ve noticed with waterproof shoes is that they tend to ventilate poorly, so make sure you’re only using the H2O in cooler temperatures! 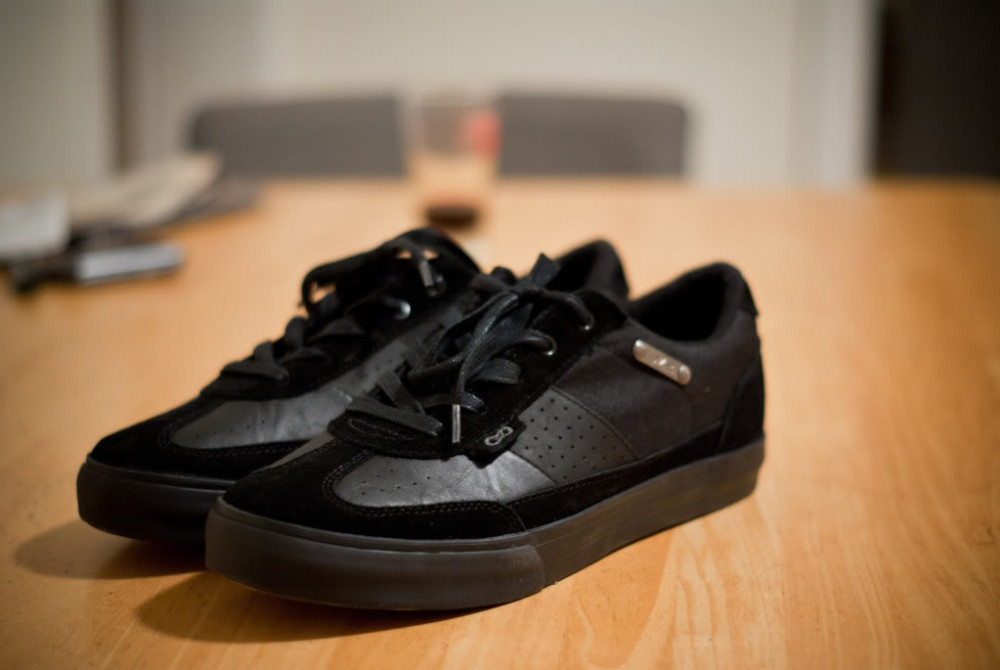 According to DZR, the Minna is hands down, their best seller. The Minna is a collab shoe with artist Jeremiah Ball, graphics most noticeable on the sole and inside of the shoe. It’s a simple, low profile street shoe with a mix of finishes which will allow it to really fly under the radar. 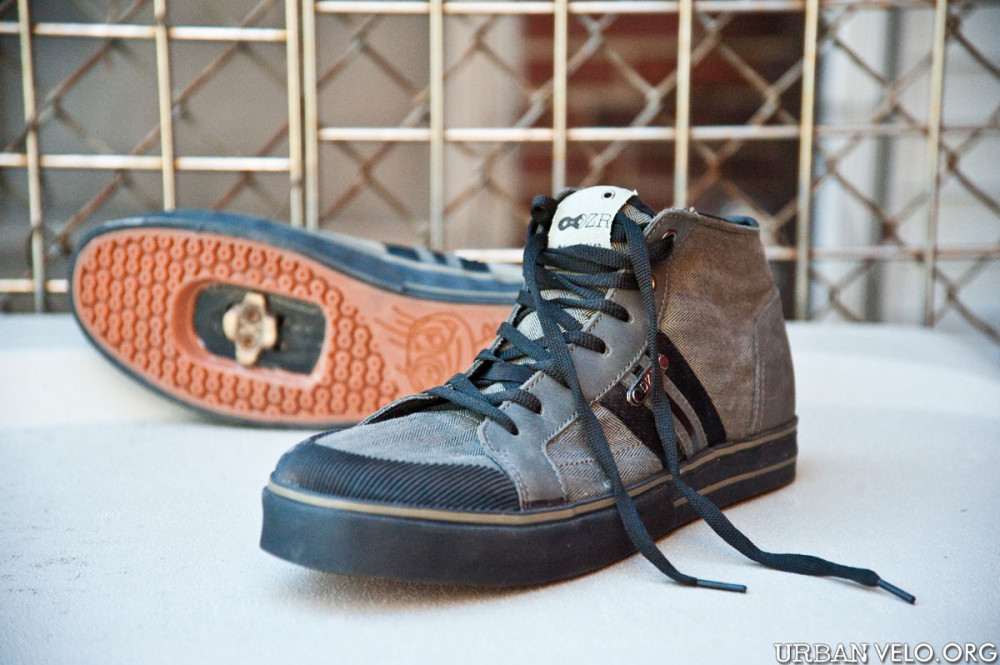 Another DZR favourite is the Strasse – a mid top casual cycling shoe. I really like the mix of finishes on the shoe, as well as the black, grey and tan colour combination. 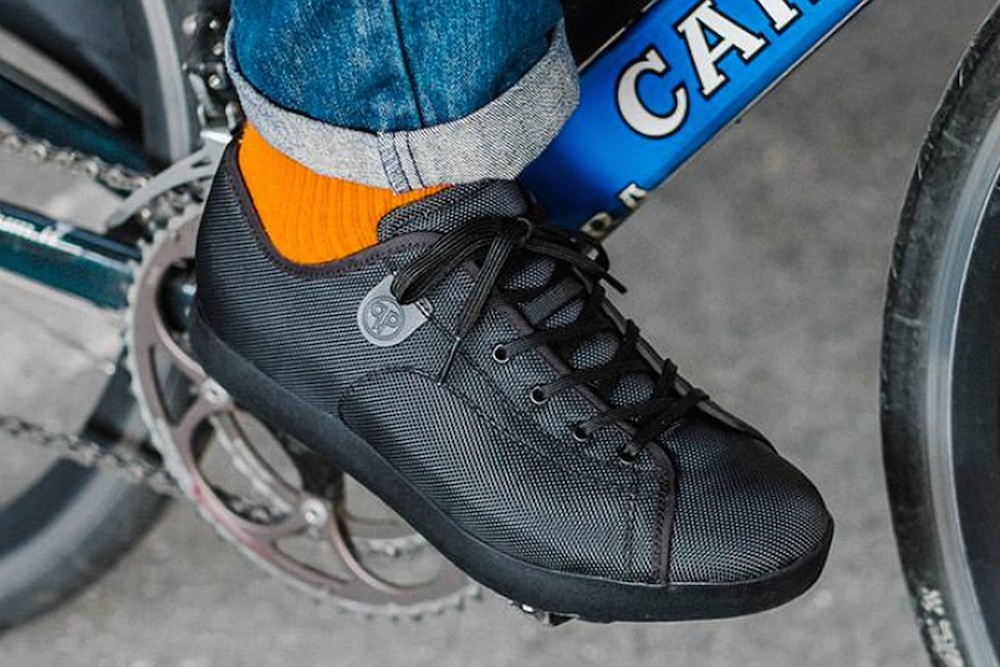 The Quoc Pham Hardcourt Low uses a consistent finish to provide a really simple and clean street feel to it. These shoes would blend in very well to almost any choice of clothing. 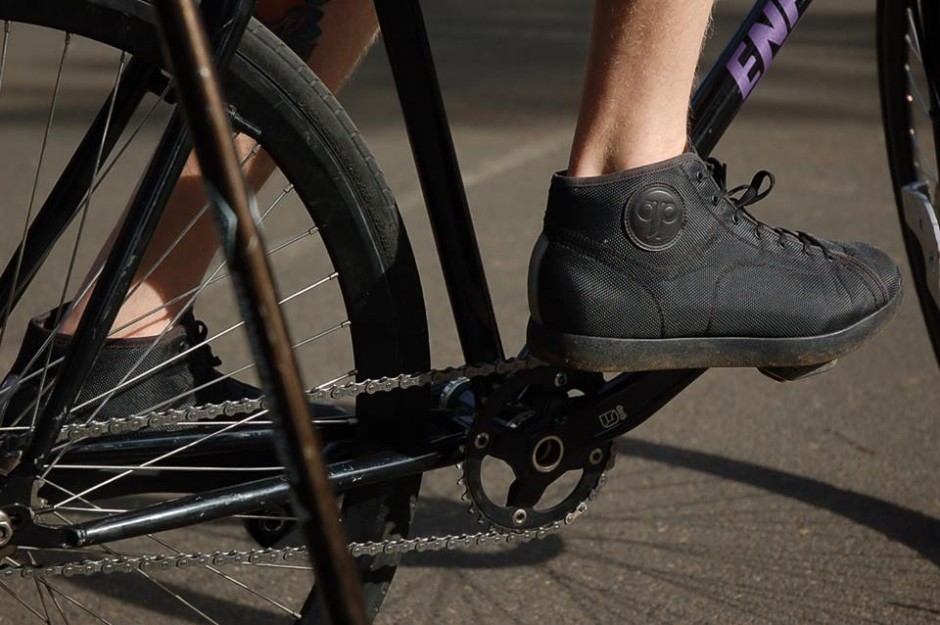 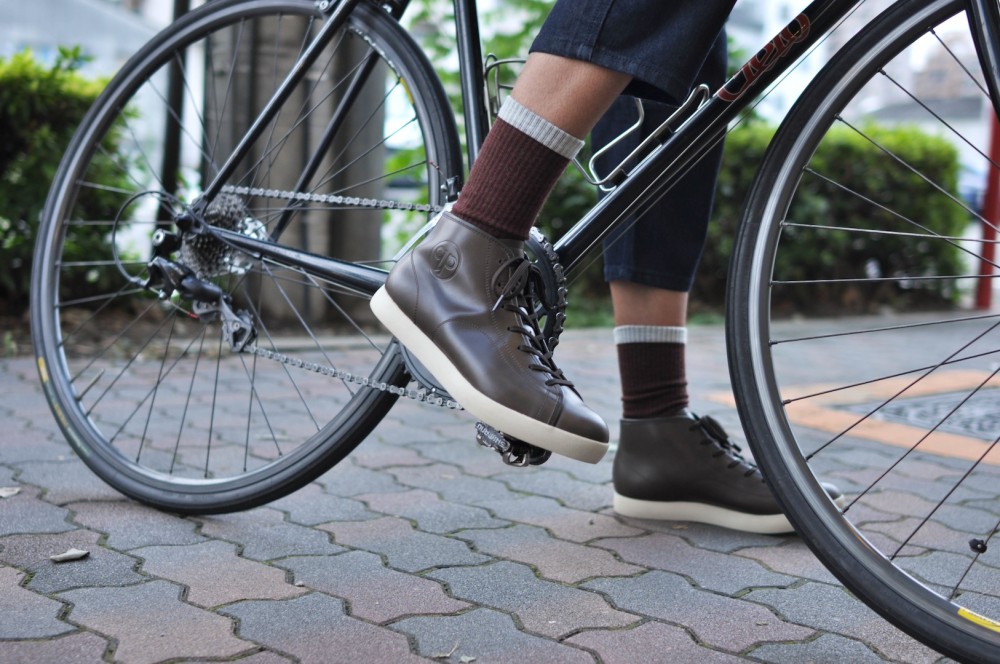 The Quoc Pham Urbanite shoes are much more classic in styling than the rest of the shoes on this list. They will suit everything from casual, right through to dress. As they are finished in leather, they are definitely not vegan. They’re available in three different leather colours – brown, tan and black, as well as a low top version. 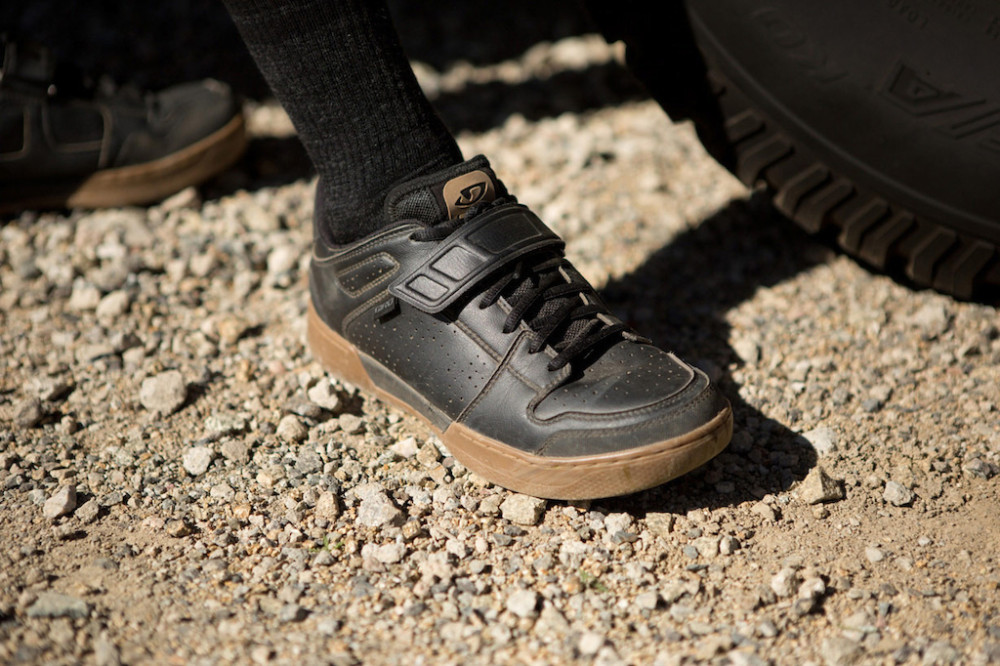 Giro have recently been putting together a great line of cycling shoes. The Giro Chambers are performance-oriented shoes, but with skate styling. They have been used by gravity mountain bike riders for the last few years which is demonstrative of their ability as a cycling shoe. 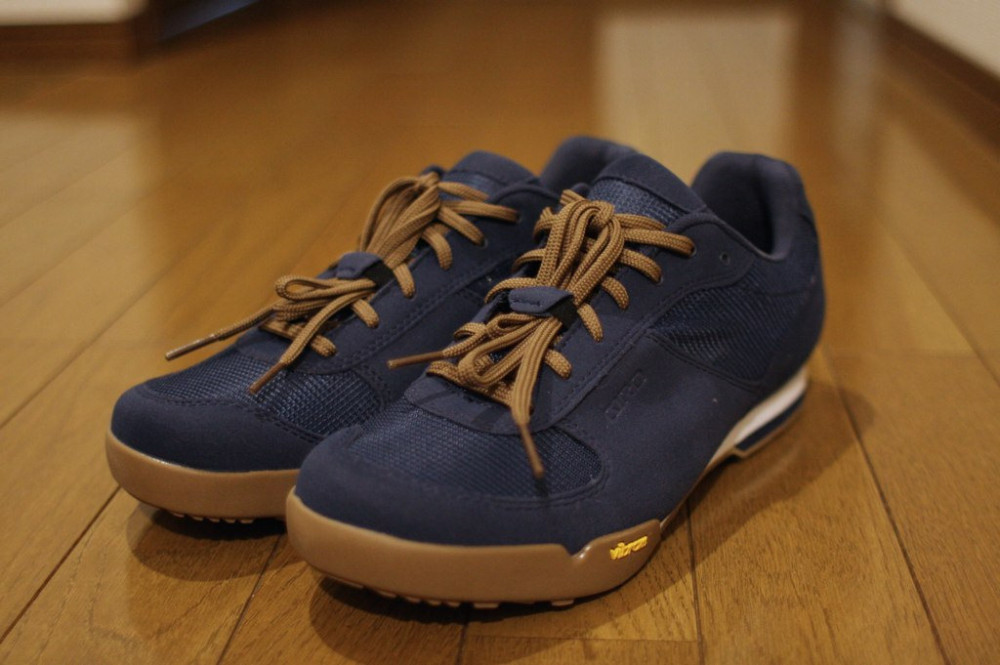 I quite like the blue and brown configuration of the Giro Rumble VR. These shoes give off more of a smart-casual look, rather than street. The fact they’re less ‘street’ may make the Rumble suit your personal clothing choices better. They are also available in black, or alternatively in a womens version called the Petra VR in a black or grey. 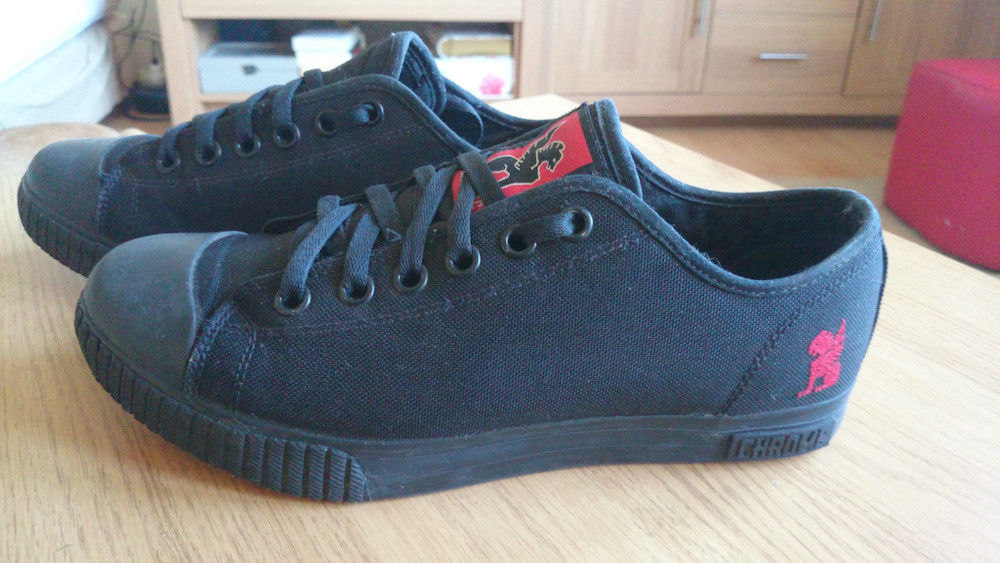 The Chrome Kursk shoes are ultra low in profile and look great. Like most shoes on this list, most people won’t even know they’re designed for clip-in pedals! 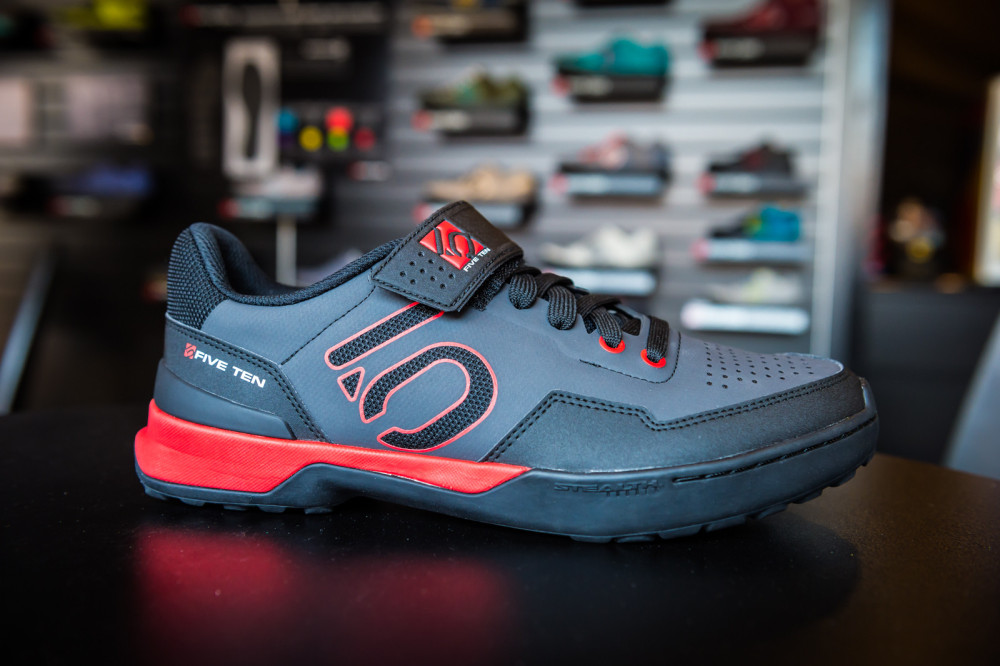 The Five Tens are probably the sportiest option here, but the design still provides a more out-there skate feel. These shoes are designed with performance in mind (like the Giro Chamber) which will likely make them a great travel option.

Many of the shoes above are NOT well-known for their longevity. The most casual looking shoes like the DZR, Chrome or Quoc Pham have been found to sometimes come apart, or crack the base where the cleats sit according to reviews. Conversely, the Giro and Five Ten shoes generally have excellent feedback when it comes to being resistant to damage.

Clipless Pedals: A Look At The Advantages And Disadvantages