It was inevitable that we would overpack for this trip. Two years is a really long time to go without everything we are used to at home. Before we had left, we had already thought about every part and accessory we would need for a trip of this magnitude, as well as its weight and the space it would take up in our bags. We had already stripped so much down at this time that it was hard to see what we wouldn't need.

Anyone who had done a trip similar to ours told us that we would send home 10kg of gear after a month or two, but I couldn't imagine us doing this.

Less than two months later, we're sending home a few bits and pieces. This is where we lost weight: 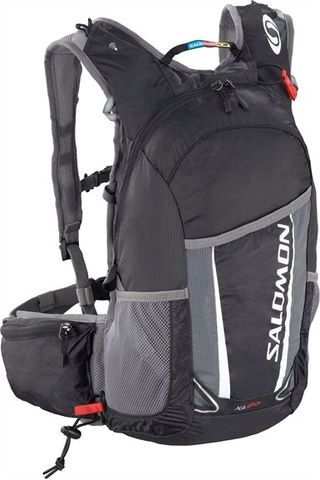 The day packs have seen a bit of use so far, but no where near enough to warrant the space they take up in our bags. We purposely found bags that were only 400g each with good support, expecting to do lots of day walks through the mountainous regions of Europe. With Kat's knee being a bit sad, we aren't walking a lot now, and we figure that we can just pack less and use cloth bags when we need to. 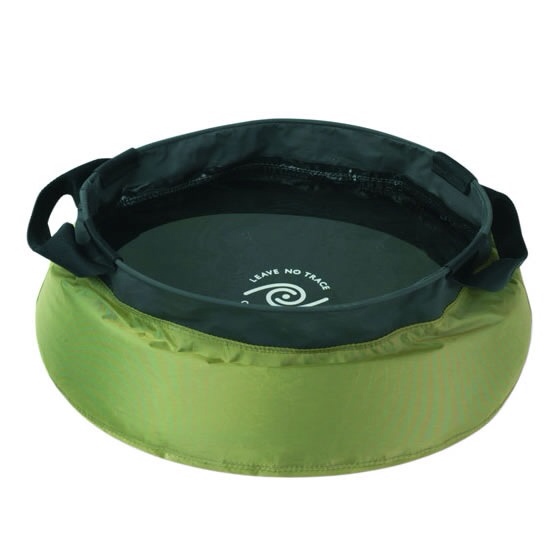 We actually haven't used the kitchen sink once! We normally fill our biggest 2.5L pot with water and do our dishes in that instead… 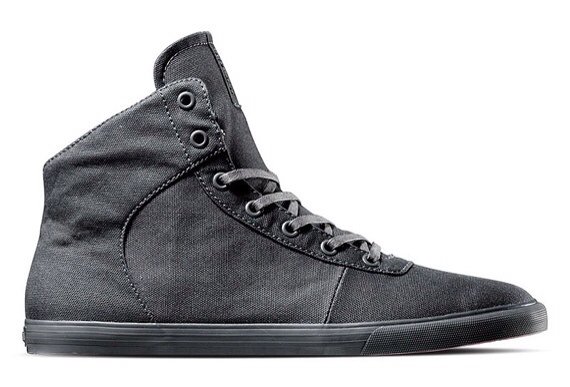 We knew we were being a bit ridiculous taking three pairs of shoes and a pair of thongs each. But really, we are a bit fashion conscious and so wanted to be able to have both functional walking shoes and 'cool' shoes. I've actually used the 'cool' shoes more than the walking shoes so far, but realistically, I can live without the fashion shoes… Kat can too… 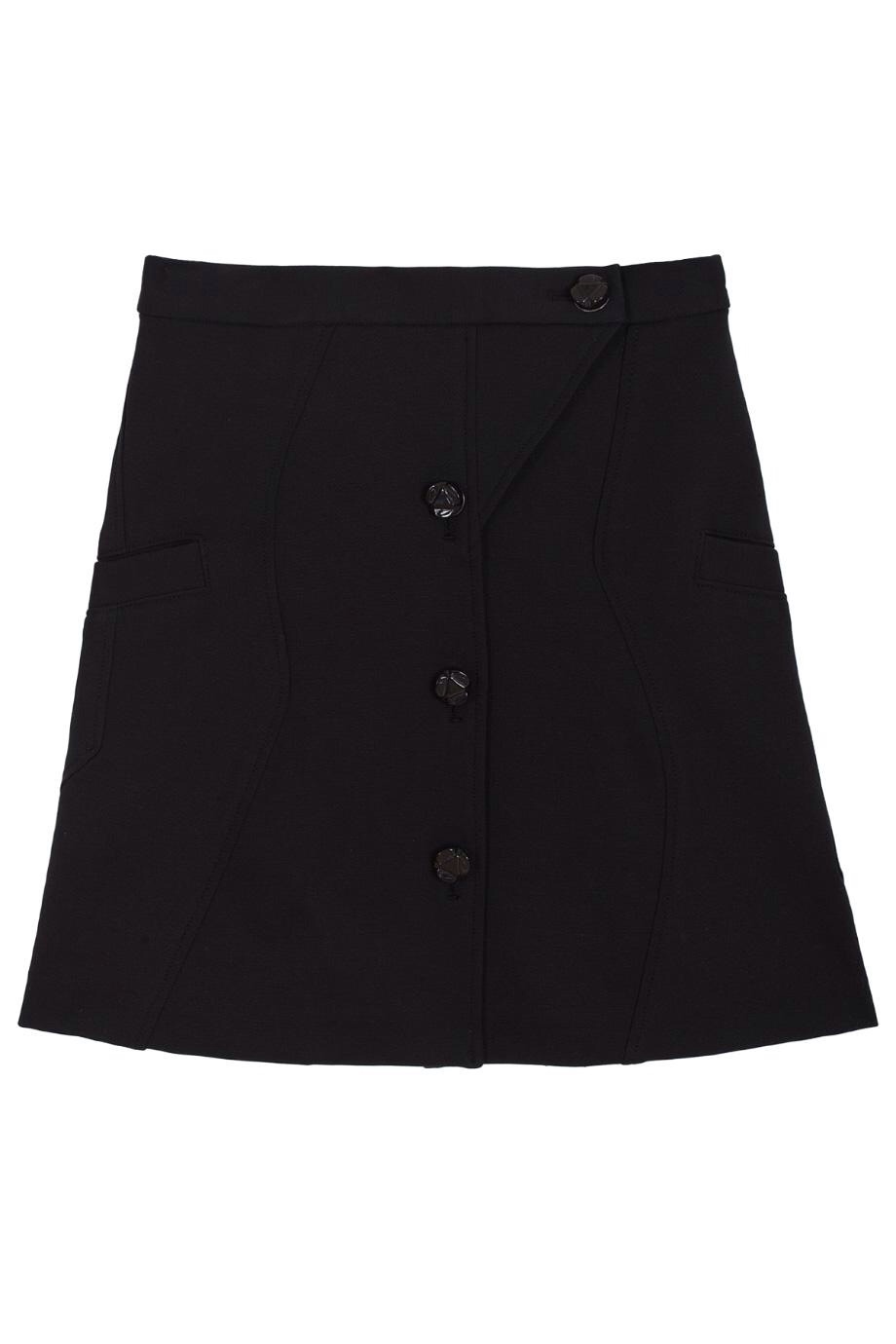 It wasn't getting all that much use, so it went in the parcel!

Guide: How To Put Together an Ultralight Bikepacking Kit