I struggle to find a time in my life where meeting and getting to know people wasn’t one of my very favourite things to do. I will admit that on a rare occasion, I reflect somewhat nostalgically on my brief foray into the ‘Punk’ subculture when I was 16, that required a face that emphatically read “I hate you” and not many people were able to stand my sultry, kohl-rimmed glare. 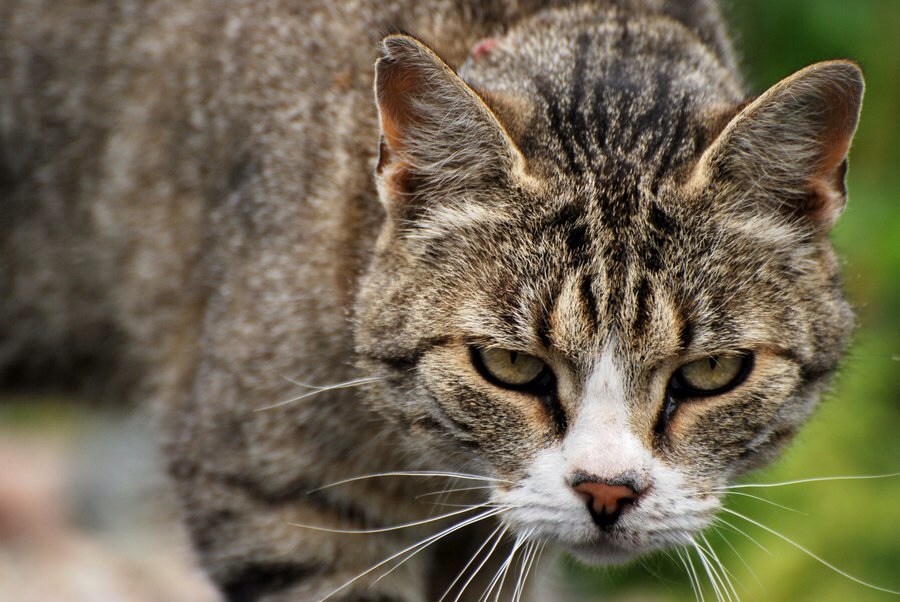 I fear that my current hospitable resolve and assailable facial arrangement will forever present an open invitation to anybody and everybody who feels like a chat. It could be something to do with having my heart permanently adorned on my sleeve, however, I have a few close friends who also suffer from this endless pillory of strangers forcing themselves and their lives/problems/interests/hopes/desires etc on our ears (girls, you know who you are) who’s demeanors are much less flimsy than my own. I do not bemoan this fatal stranger attraction however, despite its tendency to occasionally invite unwanted attentions, because it so often bears rich delicious fruit. This fruit can come in the form of stories, new friends, offers of wine and food (often in that order) and a seeming neverending abundance of interest and intregue.

On our happy 100ish kilometre trail across the border into Belguim, having had a particularly interesting (read: frustrating and long) attempt to escape the rainy Netherlands into Belgium the day prior – see Alex’s post “Rain, Grey Nomads, Hating Cycling Southward and the Garminator” – we were greeted with sunshine, lollipops and rainbows, everything that’s wonderful…oh, I mean sunshine and warmth and lots of space to set up our tent at Baalse Hei Camping Ground in Turnhout.

It was here that the face (and the tent) brought a new friend into light. Andy, a gentleman campervanning in our little green quadrangle, alighted on our area and it was immediately apparent to me that he had an ‘open’ face and bionic ears – bilateral cochlea implants. We talked briefly at first and he returned later to continue the conversation at length. We three spoke easily and asked (gently) probing questions of one another without fear of being rebuffed – thank you face. I won’t tell you his story here other than to say he too has embarked on a challenging, physically and emotionally exerting expedition and had every intention if meeting each obstacle with his eyes and ears and heart open. His narrative and his demeanor was such that he made me feel lucky to have this information-provoking face and also, feel proud to be human, really. 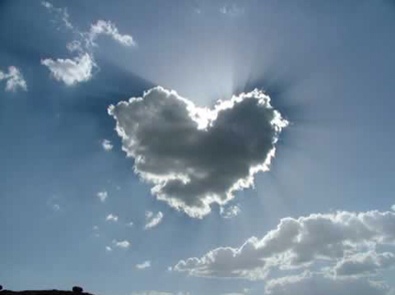 Face bared and all.

If wear my heart on my sleeve, where must it go when I am without clothes?

If my face is eternally open, does it still invite the same attention when you are faced with my full flesh?

If you have not already read Alex’s account of our accidental nakedness, you will not know that we have bared all at a Naturalist (Nudist) Colony. There is something inherently open about Naturalists, not just their doors or bosoms. We were vehemently and warmly welcomed to join the community of Naturaists we had accidentally deployed our previously clothing-replete caravan of bag-laden-bikes into. The experience would have been such a different and much less complete one, had we not foisted ourselves, faces bared, on such a charming group of people. If we had not used our faces to show a little of who we were, and to invite questions and interaction we would not have had much of an experience at all.

At first we assumed that because we simply weren’t wearing clothes, we couldn’t be recognized as well-meaning impostors. The stories and wine flowed with equal tenacity and soon we were outed as first timers. this didn’t matter however, it only served to evidence what power nudity and openness has.

I’ve never been one to nuddy-up voluntarily. One may assume, and not unfairly so, that the feverish persistence of my frankness and open-facedness and the somewhat lewd costumes I have worn at parties and in Melbourne city alike, would come together with a somewhat supreme body confidnece, or if not that, then perhaps a disposition readily open to the idea of nudity.

Alas, it was not the case, I needed to be coaxed.

Although undoubtedly an extroverted exhibitionist on more than occasional basis, I fear I am more of a meek mouse when faced with sharing my own form in its entirety. I say this is sad; I think we are socialized to believe that nudity is rude and improper and something to be ashamed of. I think that yes, there are definitely boundaries that one should respect but here lies the very key to what it is to be a Naturalist. They are not sexualised or over-sexed or crazy extroverts (in the forceful sense of the word), nor are they tyrannical about people who choose to wear clothes, as the majority have “normal” or “clothed” or “non-Naturalist” jobs and friends and pastimes. I must admit walking around with clothes on the morning after our stint as commandos did feel a little weird and constrained, one definitely attracts more attention for wearing clothes at a ‘clothing optional’ establishment.

Before having this experience, I felt an element of body shame every time I de-clothed. Of course, this is mostly mixed up with a lack of love for my body. I still feel that sense of slight repulsion and embarrassment at my own nakedness, but I must admit, the experience has definitely had a positive effect on me. As at the Naturalist camp, I don’t feel that “all eyes on me” feeling quite so intensely when I need to change into or out of my clothes. I don’t have that same foreboding and seemingly necessary shame of my body; I don’t dislike being naked in quite the same fashion.

I think that Naturalists do a great service to themselves and the community. I think there should be more acceptance of the idea of nakedness and Naturalism. 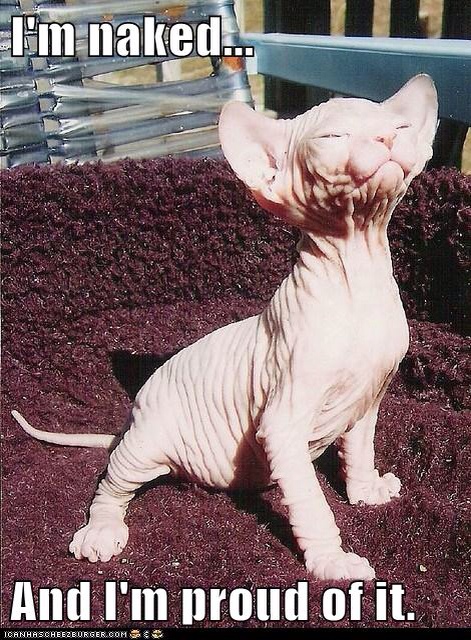 Faces can be misleading.

I do think that having this face is a blessing, however, I think that over the next two years (and probably over the rest of my life) I would like to learn a little more about how to shield some of its sunshiny, open-season, free-for-all nature at specific times.

Alex, I believe has this skill well managed – he seems to be able to keep himself to himself when he needs but bearded and all, people do still want to talk to him and listen to him and occasionally tell him their whole life stories.

I suppose that everyone invites different reactions from people and can temper the extremities of these. However, it is only partially within our control as, short of drastic character-reassignment surgeries, we are thoroughly stuck with our faces. My friend from primary school, Jack was a lovely kindhearted fellow, however he was born with an unsightly mottled crimson, raw-looking birthmark covering one side of his face. It was disfiguring in the sense that he looked aflame and different and this worried me. I spent all of prep being both fascinated and completely terrified of this boy. I know I was only five, but this judgment would have hampered the impressions he first gave to all people. 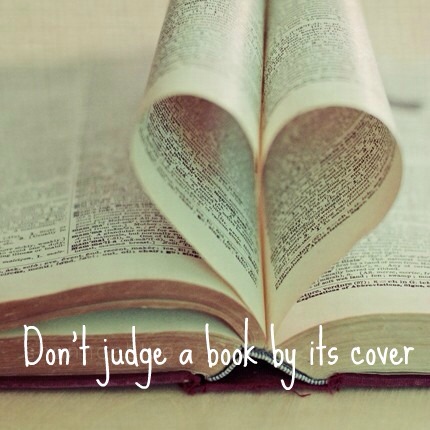 After speaking to him, I think it took me two months or more, we became friends and I had my first “don’t judge a book by its cover” lesson: imparting the knowledge of facial features not necessarily giving away much about the person inside. I did still find myself looking at his birthmark for years after, but never with any assumption of relevance to his demeanor or his voraciousness as a friend.

Now that I reflect on my reaction and those of the other students in my class, I realise that he must have been such a strong soul: he must have worked so hard to show people that he was more than just his face. He must have had to work every day to show that he wasn’t inviting stares or fights or attention,and while I do have a clear memory of him crying unabashedly I also remember, equally as strongly, the sound of his cackling laugh and joyful activity.

Around The World: Bicycle Touring Belgium