After a few thousand kilometres and four and a half months on my bike, I feel it is high time to do a follow-up review of my saddle, the Rivet Pearl.

I recently received email alerting me to purchasing decisions made, based in part on my view. This was rather gratifying and re-confirmed my need to give you the latest and most ‘up-to-date-est’ re: my opinion and relationship with the product.

Before I begin, I am going to re-confirm my vows to love and to cherish my Rivet Pearl.

My bum still loves you, Rivet Pearl, for better and for worse.

But, as in any new marriage (I had only been in one months’ worth of relationship with the Rivet Pearl when I first wrote about my leathery love), there have definitely been some changes and things to get used to.

So, without further ado, a small list of minor niggles I have experienced with the Rivet Pearl.

The first and most notable is that it does in fact require more than one tightening after the initial ‘fix’ that is recommended following the first 1000kms of breaking the saddle in. I have tightened it three or four times after this original fix. This means that it is still very much on a par with the Brooks Imperial (because both saddles require numerous, albeit quick and easy, tightenings to maintain the shape and stiffness of the lips of the saddle). 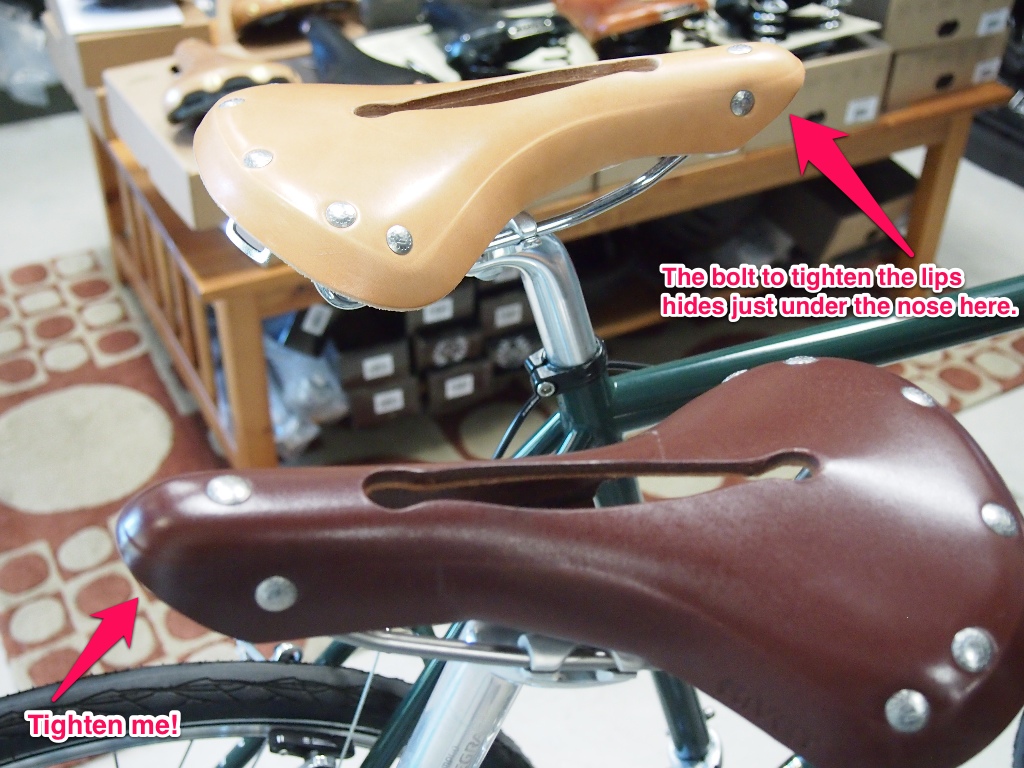 The second is that I have been getting a little bit of numbness down the back of my thighs and occasionally some slight shooting pains while I ride – this could well be because I don’t stretch or roll out nearly as much as I should and so might not actually have too much relevance to the saddle.

The third is that the waterproofing coat began to wear away after only a few times in the rain (four incidents I think) and so I would recommend buying a water-proof cover for when you’re not sitting on your saddle! 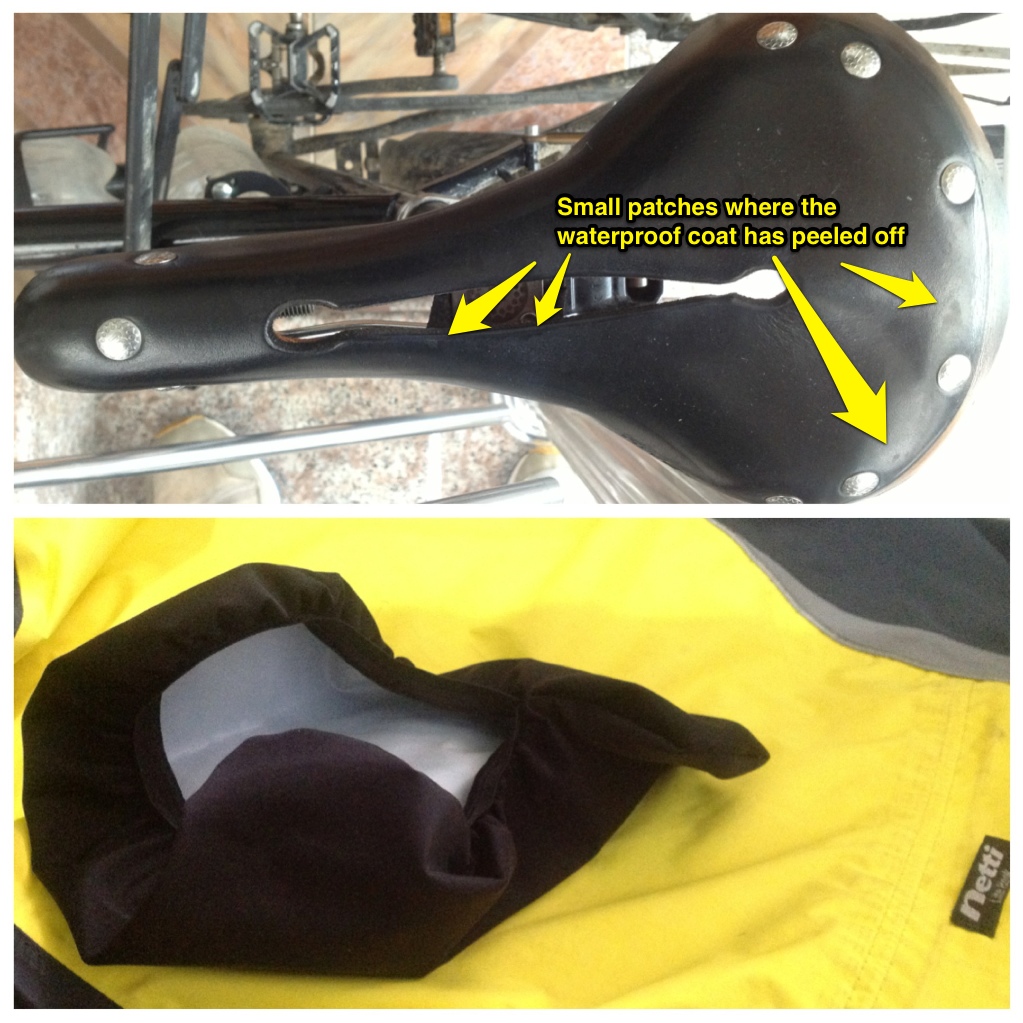 The fourth niggle note is that I would recommend breaking your saddle in (meaning do the first 1000kms or more) before you begin touring and that way you and your Rivet Pearl will be thoroughly acquainted with one another’s ins and outs. 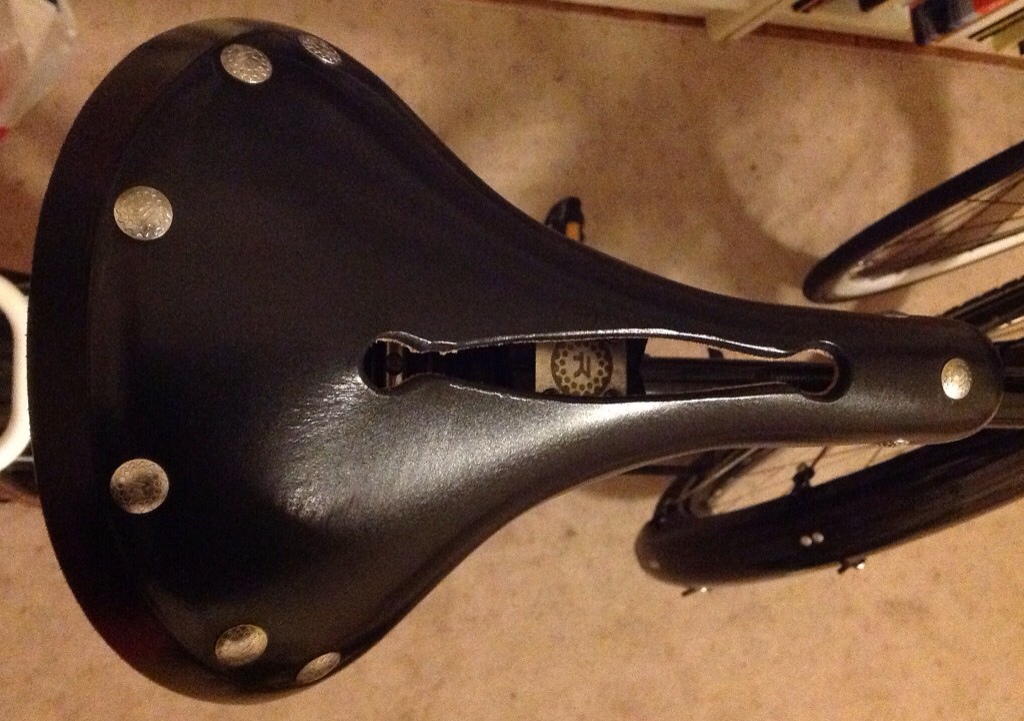 Very un-broken in, hardly a crease to be seen!

The final word I wanted to share is that my initial review was completed probably without enough knowledge of the Brooks Imperial and may have come across as a bit of a put down to the wonderful bottom-backing brand that is Brooks. This was not intended to be the case, as I noted in a response to a reader who pointed out my accidental-foot-in-mouth moment: “I think the main difference (between the two saddles) is in the way that the splay is limited (in the Rivet) by the adjoining plate instead of having extra lacing to rely on. I definitely don’t believe the Brooks is inferior…nor should their wonderfully reliable and long-standing history be disregarded…I think, as the Rivet saddles are a relatively new design, they’ve tried to take the best from both worlds and invent from there…” 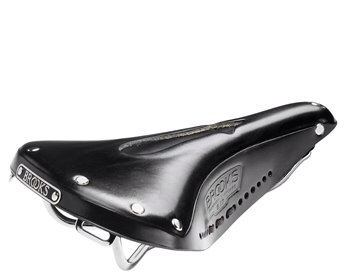 I have spoken to a serious number of riders who wouldn’t look past a Brooks saddle and nor should they. Rivet are simply the new kids on the block, sitting beside the other brands waiting for your buttocks to balance on them. 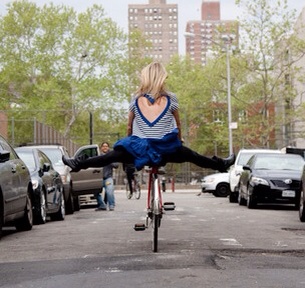