When I started CyclingAbout in 2011, I had no idea what it would become. The site consumes more and more of my time every year, yet my love and passion for writing here is only getting stronger.

This year I’ve diversified my bike travel experiences from the usual bike touring stuff. I’ve completed bikepacking trips through the most mountainous region of Vietnam, and along the one of the longest and most remote trails in Australia. I went on an organised trip through the Australian desert to film a 15-min documentary. And more recently, I went on a mountain biking holiday in New Zealand where I got to ride on trails all day, every day!

This year I also released a new book all about touring bikes. It was inspired by readers who often ask questions about the differences between this and that. I spent a lot of time working out how to create tools in the book for comparing things like bike sizing between brands, value for money, gear ratios and steering speed – and I think it paid off.

Let’s take a look at the current trends on CyclingAbout; the top reads 2016. 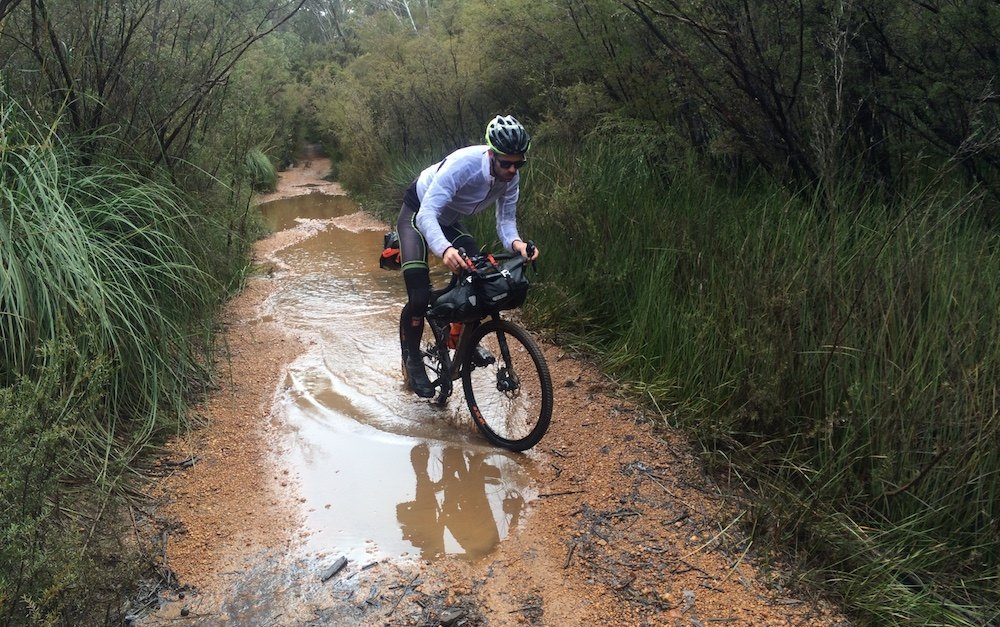 Cycling the Munda Biddi Trail in Australia this year.

1. 8 of the Best Touring Bikes: Tour Them Straight Out of the Bicycle Shop
2. Complete List of All-Road, Gravel Grinder & Adventure Road Bikes Including Pricing
3. The New 2017 Specialized Sequoia Light Touring Bike
4. 13 Convertible Backpack Panniers That Can Be Strapped to Your Back or Bike
5. The 2017 Touring Bicycle Buyer’s Guide Will Help You Buy The Best Touring Bike
6. The New 2017 Specialized Diverge Light Touring Bikes
7. The 40 Best Roads In The World To Ride Your Bike
8. What’s the Speed Difference Between Front/Rear Panniers and BikePacking Bags?
9. Where to Best Carry A Load When Bicycle Touring: Front or Rear Panniers?
10. Eurobike 2016 Coverage: Bicycle Touring, Bikepacking and Adventure Gallery

The Top-10 Reads From Previous Years

Although a few resources from 2016 are now some of the most popular on CyclingAbout, here are pages from previous years that are ‘evergreen’ – still attracting lots of attention every single day.

My Proudest Resources from 2016

How Much Does Bike and Gear Weight Actually Slow You Down?
Where to Best Carry A Load When Bicycle Touring: Front or Rear Panniers?
What’s the Speed Difference Between Front/Rear Panniers and BikePacking Bags?
Story Blog: A Bike Ride Along The 900km Offroad Mawson Trail in Australia
The Lost Art of The Ornamental Bicycle Head Badge
The 11 Best Bike Touring Destinations In The World (According To Long-Distance Travellers)
The 15 Best Bicycle Touring Instagram Accounts You Need To Follow
10 Awesome New Tech Innovations for Bikepacking Bags
How To Reduce Waste AND Design Bikes That Last Forever: The Circular Economy
A Guide To Bicycle Touring And Vegan Travel: Yep, It’s Too Easy!
All About Front Racks For Bicycle Touring
Touring Bike Knowledge From 327 People Who’ve Done 8.1 Million Kilometres

My Favourite Short Film From 2016 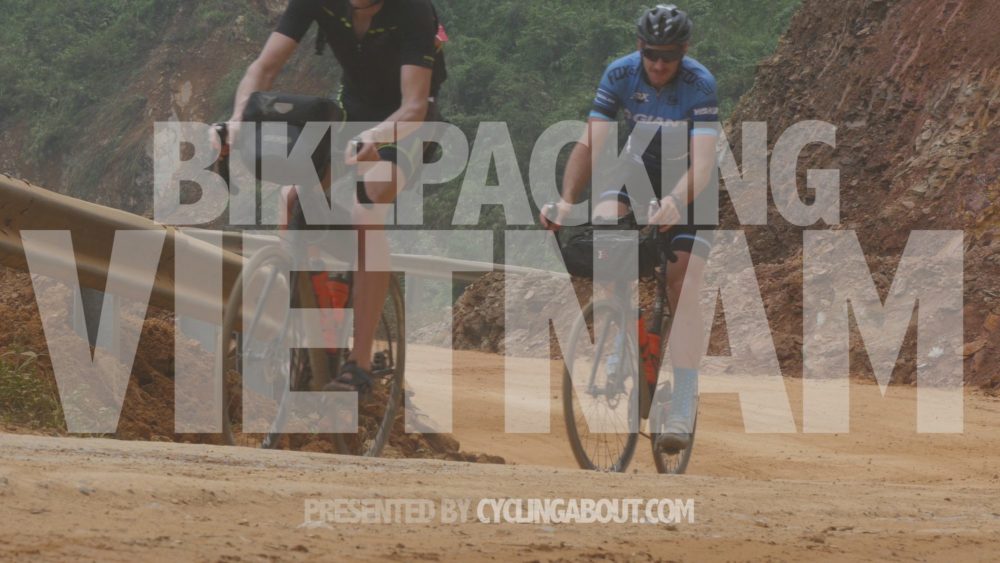 Bikepacking Vietnam gives you insight into what it’s like to travel on a road bike with 5kg of gear on some of the nicest mountain roads in Asia. You can view it HERE.

Thanks for reading, contributing, getting in touch and generally supporting this website. I can’t wait to show you lots of new products, tell you about my travel experiences and share my knowledge and passion for travelling with bikes. My next stop is Sri Lanka and I’ll be taking with me a Brompton folding bike.

Wishing you the happiest of adventures for 2017.
-Alee