I’m really excited! That’s because I’m about to swing my leg over my new touring bike and tackle the Carretera Austral Highway. Chile has been voted the world’s best destination by bike travellers like you; it’ll be interesting to see whether it’s as good as the hype suggests.

I’ve been on the road for a few weeks now. I’m on an open-ended bike trip from Argentina to Alaska. This trip has been a dream of mine for a long time, in fact, I’ve put off doing short trips to the Americas because I really wanted to do it all in one go… by bike, of course.

Despite being on the road, I’ll be spending lots of time creating bicycle touring resources on CyclingAbout. Why? Well, I reckon bike travel is the best way to experience the world, and I want it to be both easy and accessible for you. I’m just as passionate about bikes, gear, travel, photography, filmography and writing as I’ve ever been – there are so many things still left to share!

Earlier this year I diversified my bike travel experiences from the usual bike touring stuff. I completed a trailer trip to Japan and a folding bike adventure to Sri Lanka. I also took some inappropriate bikes to some inappropriate places: I cycled some gnarly off-road stuff on 40mm slick tyres and took a fixie into the snow.

I also updated my book all about touring bikes to include 20% more bikes! The book was inspired by readers who often ask questions about the differences between this and that. I think I’ve worked out what the best tools are for comparing bike sizing between brands, gear ratios, steering speed and value for money.

Enough from me, let’s take a look at the current trends on CyclingAbout as well as the top reads in 2017. 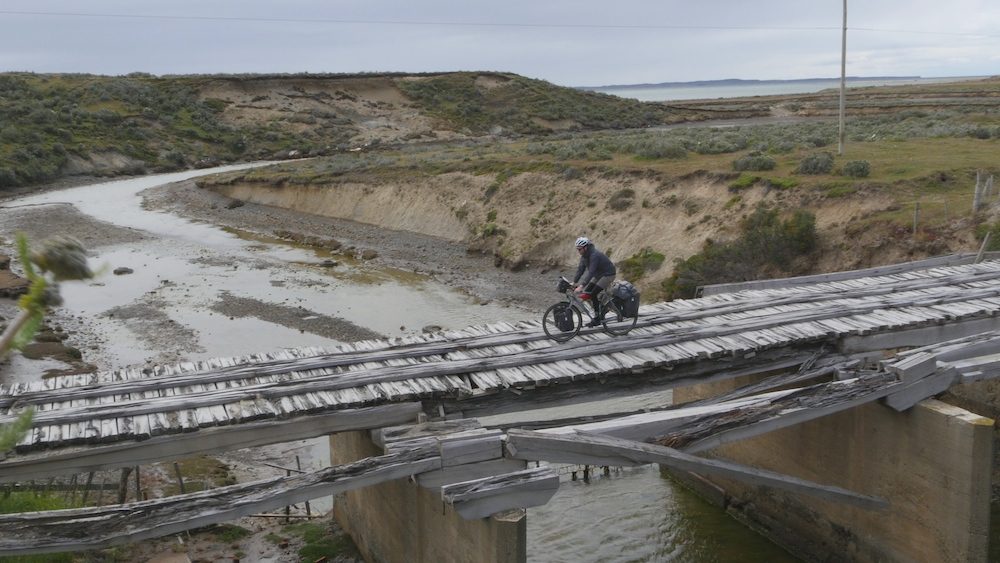 Cycling near Puerto Natales in Chile.

The most popular information on the website always interests me. This year, there was less interest in touring and gravel bike content on CyclingAbout, but more in my testing and gear comparisons. 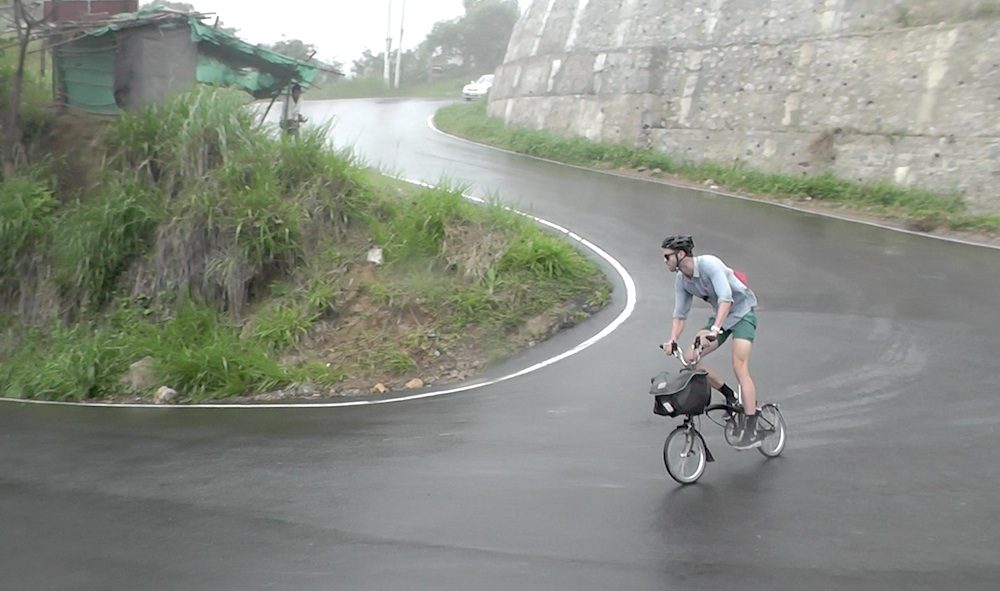 On a Brompton folding bike in Sri Lanka.

The Top-10 Reads From Previous Years

Although a few resources from 2017 are now some of the most popular on CyclingAbout, here are pages from previous years that are ‘evergreen’ – still attracting lots of attention every single day. 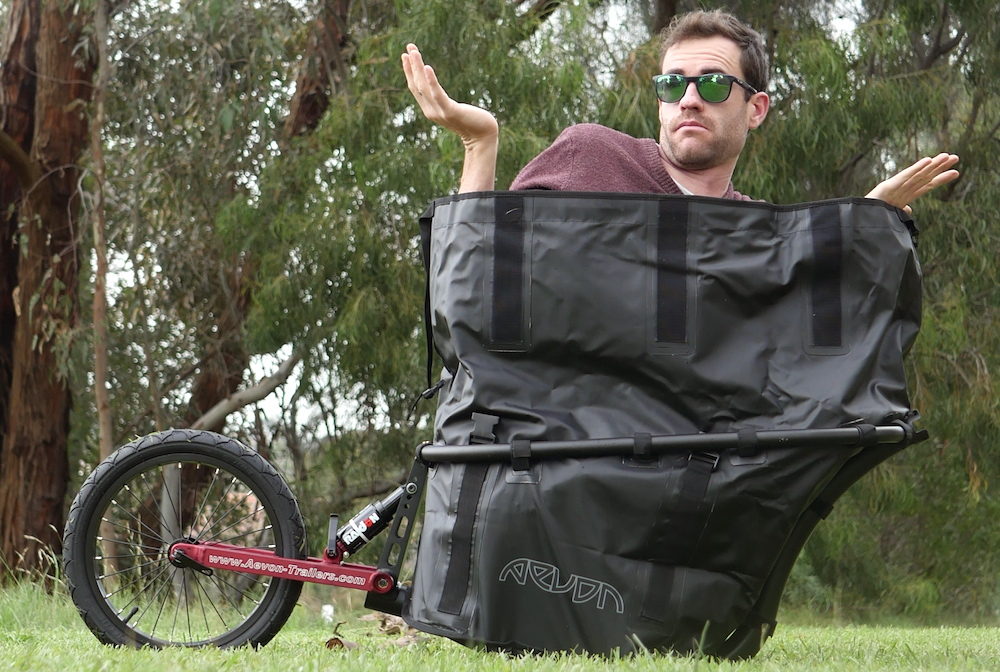 My Proudest Resources from 2017

All About The Best Dynamo Hub Cache Batteries and Buffer Batteries
All About The Best Dynamo USB Chargers For Bicycle Touring and Bikepacking
Exploring The Jagungal Wilderness Area By Bike (Australia)
Gradient Threshold: How To Calculate The Steepest Hill You Can Cycle Up
Guide: How To Go Bicycle Touring / Bikepacking Japan
How To Perfect Your Weather Planning For Bicycle Touring
How To Set Up The Best Hub Dynamo System For USB Charging & Lights
Is MapOut The Best Smartphone Mapping App For Route Drawing and Elevation?
Low Climbing Gears On Your Road Bike: Six Road Crankset Options
Saddle Comfort For Cyclists: How To Treat and Prevent Saddle Sores
The Year-Long, 12,679 Mile USA Bike Tour With Perfect Weather Every Day
What Is A Bikepacking Bike? Is It Different To A Standard Bike?
What’s The Difference In Speed Between Gearbox Systems? Rohloff, Pinion, Shimano
What Is The Most Puncture Resistant Touring Tyre? Lab Testing Results 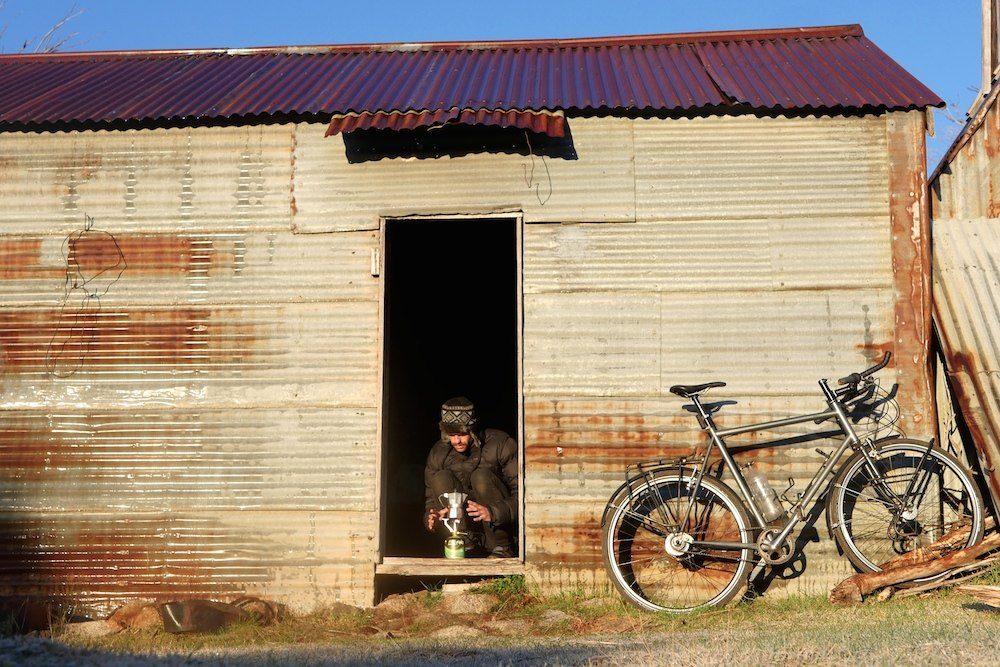 My Favourite Short Film From 2017

I made a few videos in 2017, but I think my Japanese adventure with Flynn takes the cake. What a great destination for bike travellers! You can check out more of my videos on my YouTube channel.

As always, thanks for reading, contributing, getting in touch and generally supporting this website. I can’t wait to show you lots of new products, tell you about my travel experiences and share my knowledge and passion for travelling with bikes.

Wishing you the strongest of tailwinds for 2018.
-Alee

Reflecting on 2015: An Extraordinary Year for CyclingAbout!

Year in Review: Highlights, Lowlights and How We've Changed Forever 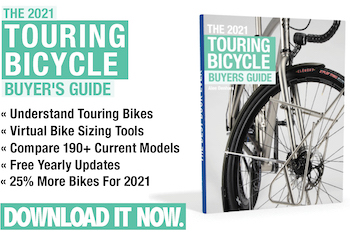 Fresh Updates For The Bikepacking and Touring Bicycle Buyer's Guides!