In just a few days it will be time to celebrate the New Year rolling in. I can’t believe how quick this current year has flown by.

It has been an extraordinary year for CyclingAbout, and I can’t be happier with the both the content and direction we’re heading in. Over the last 12 months CyclingAbout has experienced a growth in readership by more than a factor of three – that blows. my. mind. What can I say, I’m chuffed!

In May I published an e-Book, of which I am so proud. I spent so much time refining it to the point where you can quickly learn all the tips and information about bicycle travel out of a one-hour read.

I completed a site redesign, and shifted everything over to some quick servers in September because CyclingAbout crashed due to all the increased traffic. The site now loads four times quicker and is able to handle a few million users a month. I really like the more professional look and feel of the website these days, and hope you do too.

Bicycle Touring in One Hour: I’m really proud to have my name on the cover!

The most popular information on the website always interests me. This year, there was a huge amount of interest for smartphone-related mapping content on CyclingAbout, as well as detailed information on the new 2016 touring bikes. 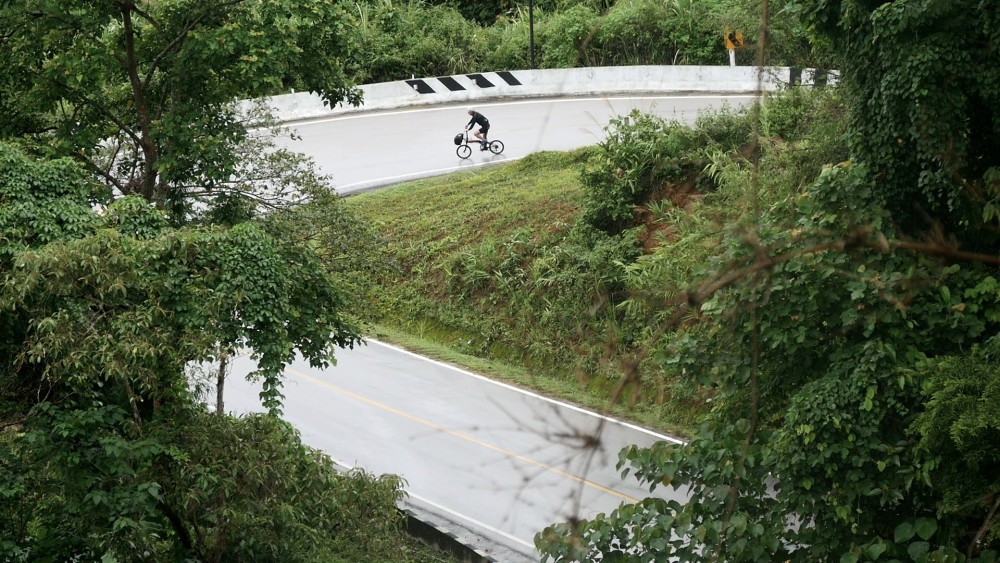 The Top Reads from Previous Years

Although a few resources from 2015 are now some of the most popular on CyclingAbout, here are pages from previous years that are ‘evergreen’ – still attracting lots of attention every single day. 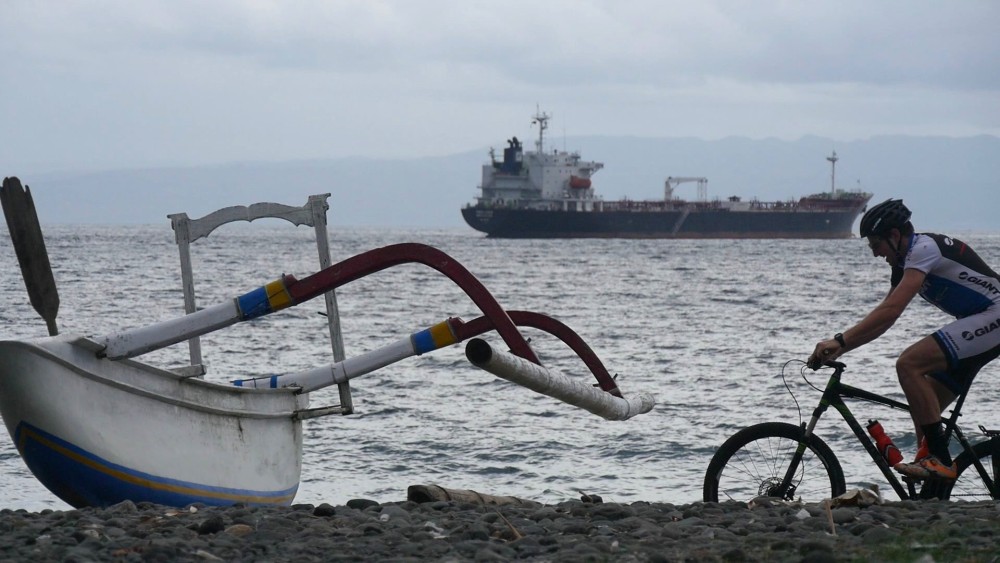 My Proudest Resources from 2015 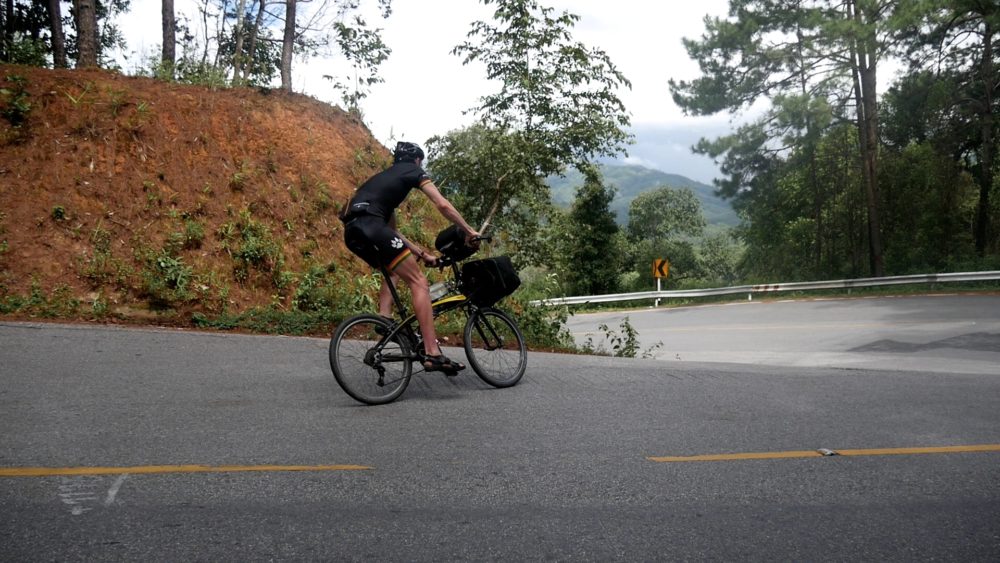 My Favourite Short Films from 2015

I’ve just got back from a mountain biking trip in Bali with professional cyclist Paul van der Ploeg, and I really love the video blogs that we produced for #BaliByBike! Here’s part one, part two, part three and part four. 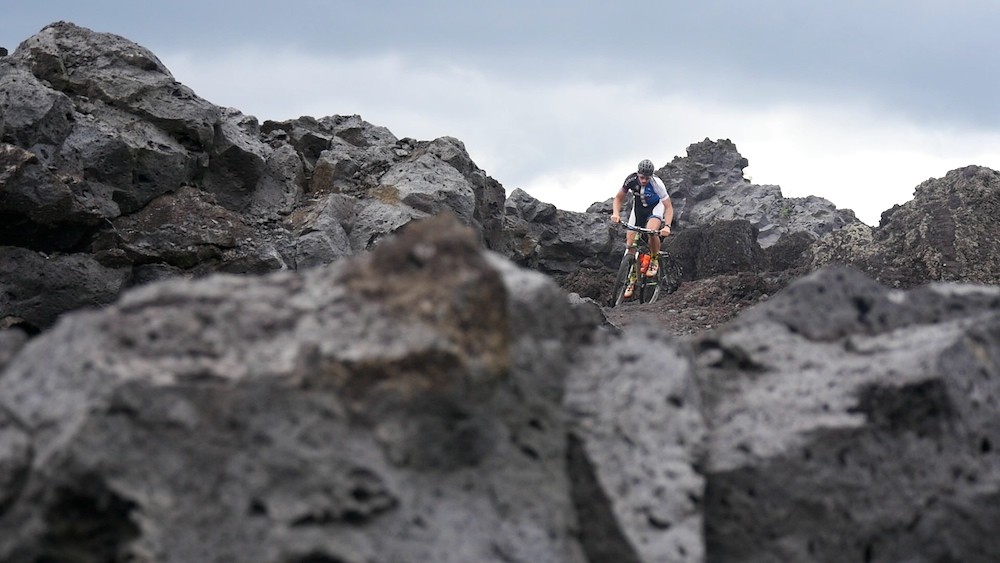 Although 2015 has been a wildly successful year for CyclingAbout, it has personally been the toughest year of my life. In the month of March, Kat and I headed in separate directions, shortly after completing our 31,000km, two-year bike trip from Europe to Australia.

I have kept it quiet not because I don’t want it to be public knowledge, but rather that I’ve found it extremely hard to deal with. Kat is the person who I spent almost every hour with over multiple years. As a team, we tackled and won every challenge that travelling on a tandem bike threw at us. Kat managed to make me both the happiest and saddest I’ve ever been. She knows more about me than any other person on the planet, knowledge that she used to help me understand myself. I owe so much to Kat, and it pains me that we couldn’t continue to be partners in crime.

That should go a long way to explaining why a lot of the content that you read here is now is written from my perspective, rather than ‘Alleykats’. 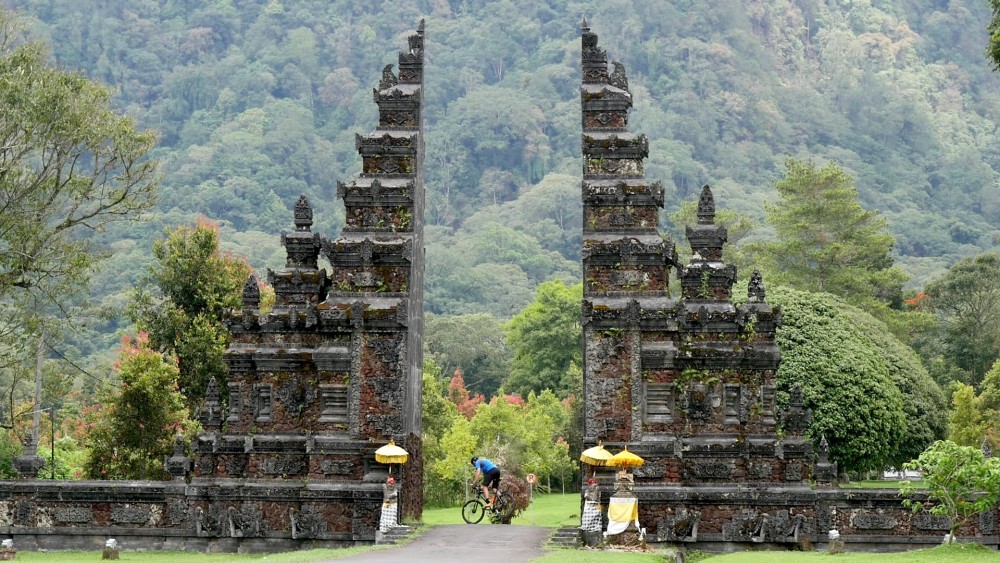 Thanks for reading, contributing, getting in touch and generally supporting this website. I am more determined than ever to continue providing A+ content on CyclingAbout. There are so many exciting rides, resources, reviews and projects coming over the next 12 months, I don’t even know where to start! Don’t forget to subscribe to our monthly emails, follow us on Instagram, like us on Facebook and leave us comments where you can.

Happy adventures for 2016… send us a postcard from wherever you get to!

Year in Review: Highlights, Lowlights and How We've Changed Forever