Kona have been producing their dedicated touring bike, the Sutra, for over a decade now. What I like most about Kona is that they don’t just change the colour of their frames, they regularly tweak their geometries and specifications to make better bikes every single year. Let’s take a close look at the 2016 Kona Sutra touring bike!

Despite the overall aesthetic of the Sutra looking largely similar to the 2015 model, the changes to the frame geometry on the new model are significant.

Ok, time to be a bit nerdy… The bottom bracket is now lower by 7mm which reduces the overall centre-of-gravity of the bike. Kona increased the fork rake from 43 to 50mm which provides additional toe-clearance as well as increasing the wheelbase length for extra stability. The head angle is now uniform across all sizes, resulting in a fork trail of 69mm which tends to be pretty ideal for touring bikes. The chainstays have been lengthened out to 445mm which is still shorter than most touring bikes, but given the pannier eyelets sit behind the rear dropout, heel strike should rarely be a problem.

Other changes include a new frame size range, which actually has a minimal impact to the stack and reach of each model (just a few millimetres here and there). The Project 2 fork is now slightly taller and comes with 2-boss cargo cage mounts so that you can forego front panniers if you like. Kona have switched from using a 1.5″ headtube to a 1 1/8″ which has a better aesthetic and lots more high-quality headset upgrade options. The Sutra now has a replaceable alloy derailleur hanger too! 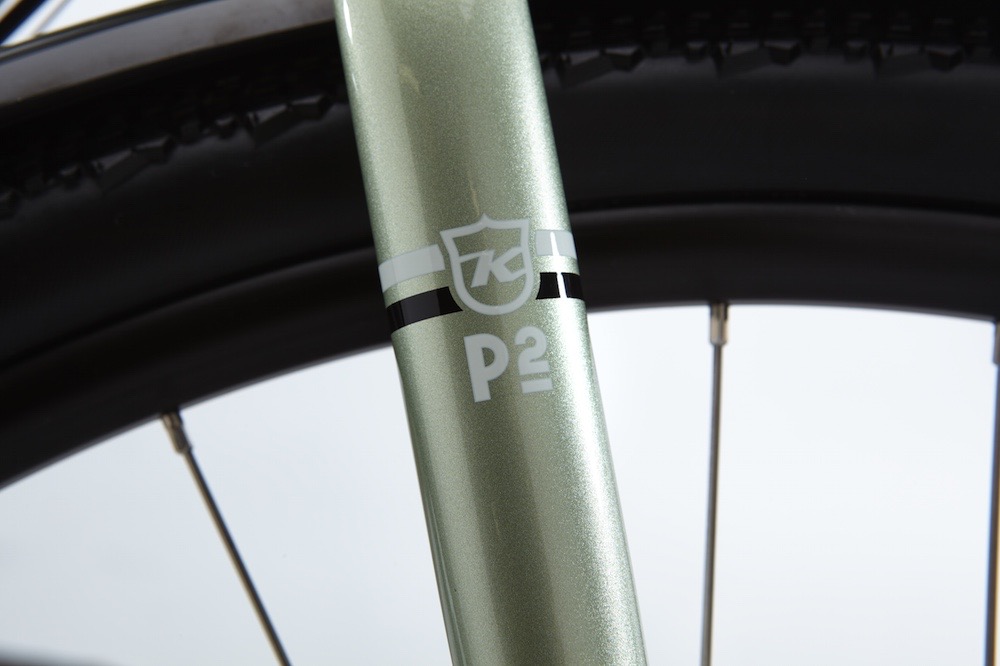 The part changes on the new Sutra are far more subtle. The most notable things are the slightly wider range cassette (11-34 instead of 11-32). This translates to a low gear of about 22 gear inches. If you were doing lots of hills with a heavy load, you could buy smaller chainrings for the Shimano Deore crankset which would see a gear as low as 18 gear inches. Interestingly, Kona have specced the Sutra with Clement Xplor’r MSO tyres which have more off-road grip than last years Schwalbe tyres, although at the expense of a bit of speed.

Overall, the 2016 Kona Sutra is an amazing deal for US $1499. Given that it comes with a rear rack, fenders and a Brooks B17 saddle, it’s an even better deal.