Just days after I’ve completed a list of off-road adventure touring bikes, Salsa has brought a new bike to the table. The 2016 Salsa Deadwood.

Update: This is a discontinued bike line. 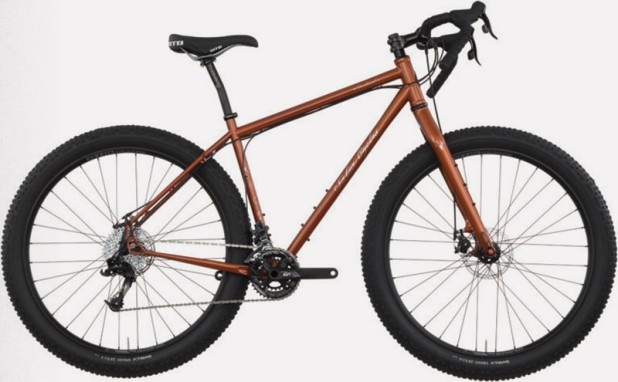 It’s based around Salsa’s Fargo off-road touring bike if you compare frame geometry, frame material and components. The biggest difference between these models is tyre clearance. The Deadwood is a 29+ bike, meaning it will squeeze in 29×3.0 mountain bike tyres; the Fargo maxes out at 29×2.3.

What that means for you, dear reader, is that this bike will take you to places you haven’t been before. Fatter tyres provide more traction, more comfort and a larger footprint for stability on softer surfaces. Think of it like taking a dedicated 4×4 on a rough track, rather than an urban SUV.

The frame is made from double-butted cromoly tubing, the fork is carbon fibre. There are 3-boss luggage mounts on the fork (2) and downtube (1), there are two more bidon mounts on the frame. The frameset also features thru-axles for both wheels. 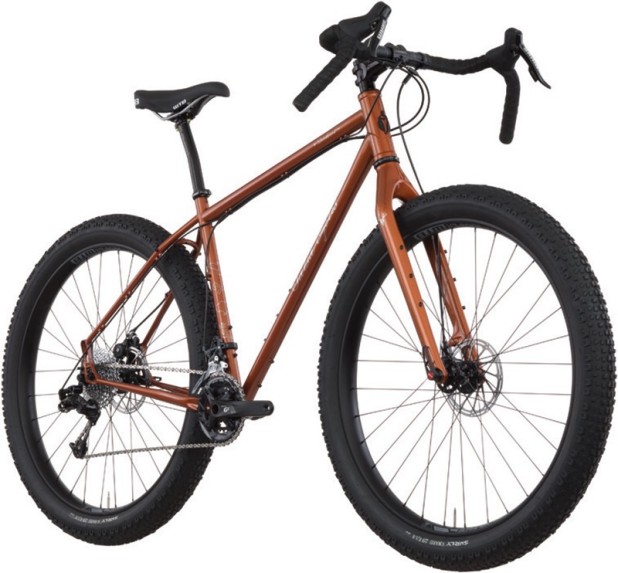 The price on a complete Deadwood with SRAM components is US $2599. If you’re looking for just a frame only, that’ll be US $1099.

To compare this bike to other off-road adventure bikes, click HERE.