Carrying on from last year, the 2016 Cinelli Hobootleg Geo is packed with adventure touring features including space for FIVE bidon cages, eyelets for front/rear racks and fenders. Spare spokes are neatly carried up the front of the steel fork. As with all Cinelli product, the paint, graphics and finish on the Geo is premium. 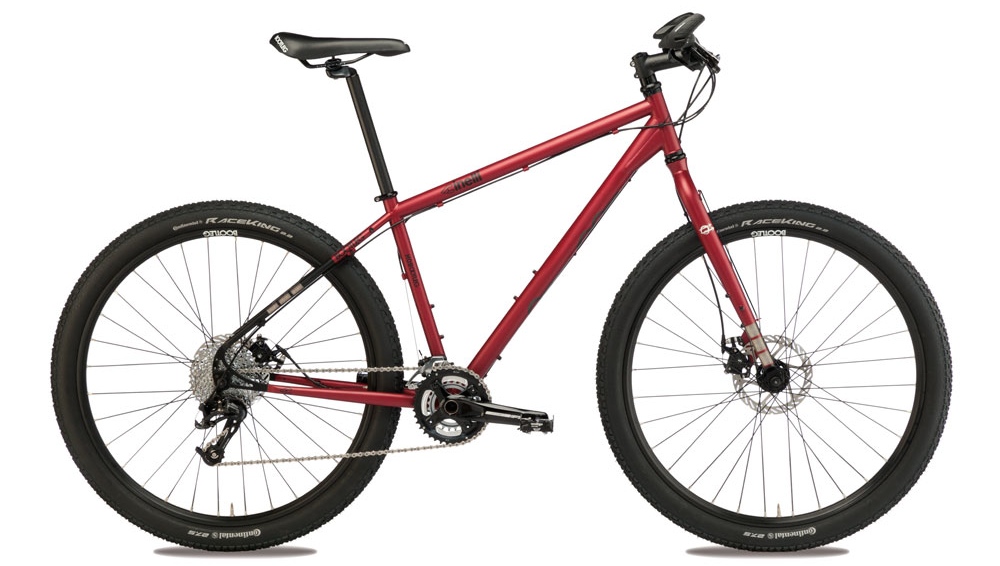 The 2016 Cinelli Hobootleg Geo frame is built using oversized Columbus Cromor double-butted steel tubing, which should permit a decent load on the front and rear of the bike without any stiffness issues. There’s limited geometry information available on the Cinelli website but given the long wheelbase, the chainstays must be at least 450mm long – perfect for rear pannier use. I’ll try and find out what the steering numbers are so we can understand how it will handle a front load… watch this space! 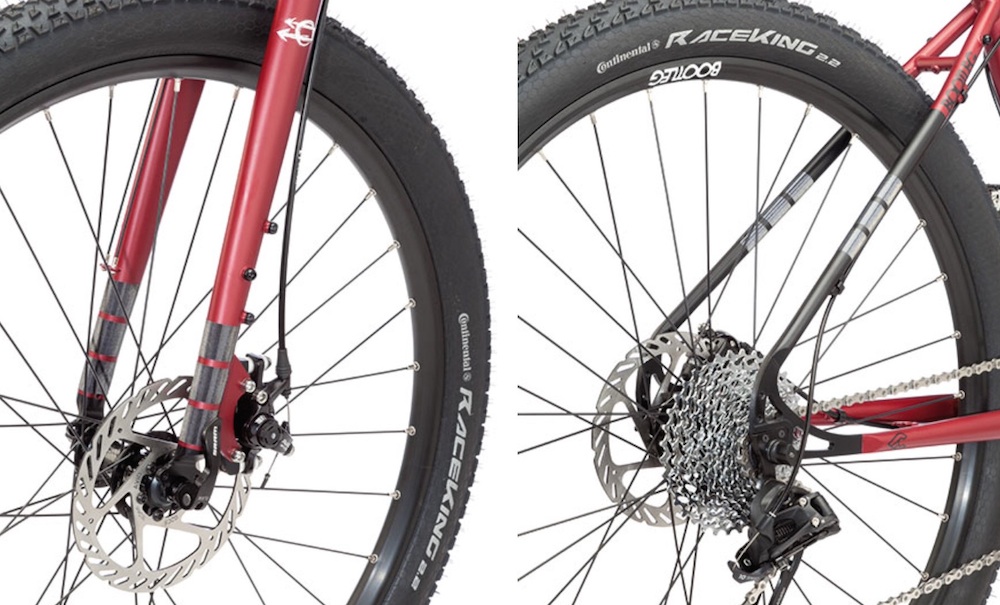 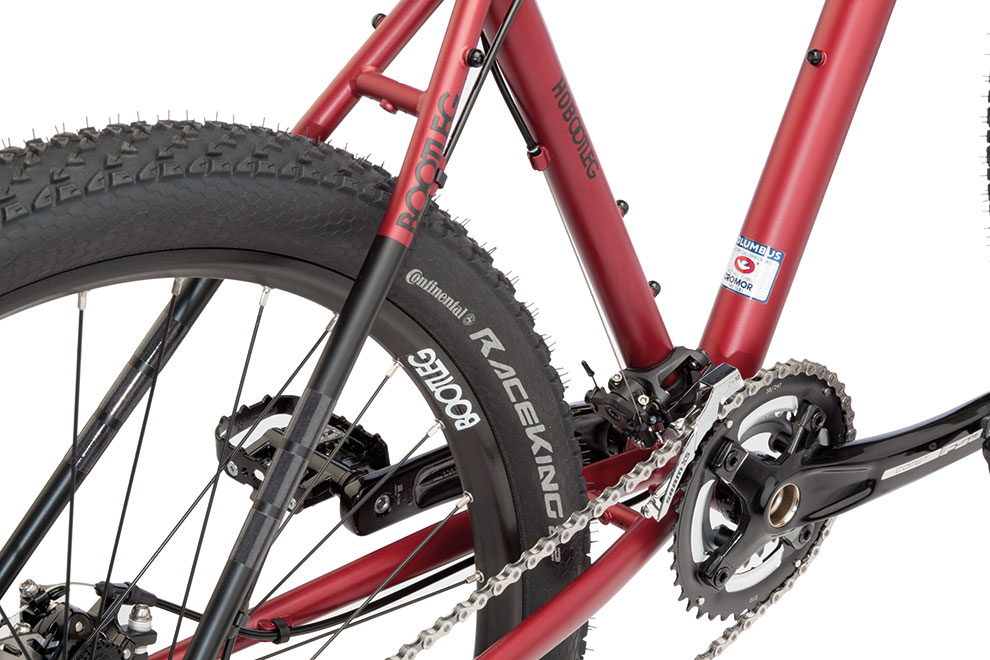 I’m a little confused by the 650B (27.5) wheel size on the Geo. While Bombtrack, Genesis, Jones, Salsa, Surly, Traitor (and lots more) are heading to 29er and 29+ as the adventure touring wheel size of choice, Cinelli have decided on 650B – it looks like they’re on their lonesome with this one. 650B wheels may well be the new 26 inch over the coming years, but for now, the only real advantage that I can see is better standover clearance for shorter riders.